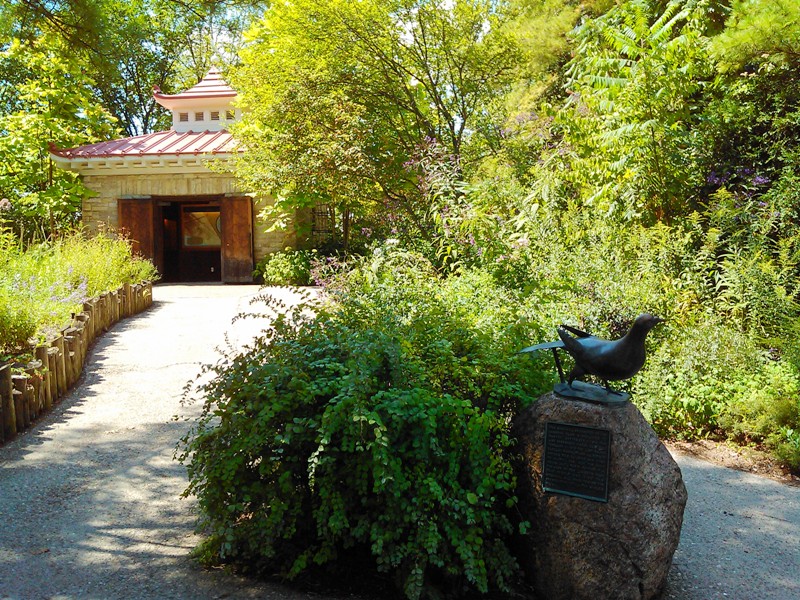 On September 1, 1913—the passenger pigeon was one year away from extinction.  Martha, the last of her species, lived here at the Cincinnati Zoo and was an aged bird. Efforts had been made for years to find a mate for Martha that would provide a chance for the species to survive. In truth, the fate of the passenger pigeon had been sealed several decades before by modern communications (telegraph), transportation (rail), rampant commercial-scale harvest of the birds and the felling of large expanses of hardwood forest habitat.  For Martha and her species, it was a waiting game. The eyes of the nation watched for the inevitable to happen.

The inconceivable loss of the most common bird species on the planet shook society out of its torpor. There had been billions of passenger pigeons only 50 years before—racing up, down and across the continent like a biological storm, consuming the fruits of the forest in its quest to fulfill their mission to feed, nest and make more pigeons.  Few would have believed that there would soon be none. Those that were concerned were not influential enough to prevent it. By the time it was clear to the majority what was going to happen, it was just too late to do anything about it. It was the first time we could be certain that humans had caused a species’ extinction.  It was, and is, a heavy burden, yet it was also a catalyst for change.

There is good that came from this extinction. Many species considered common today were on the brink of the same fate at the end of the 1800s. American bison, wild turkey, white-tailed deer and pronghorn antelope were all on the same path to extinction as the passenger pigeon. After the loss of the passenger pigeon, people got to work to save these species from the same outcome. President Roosevelt began the National Parks program and wildlife conservation efforts sprang up all over the country. The wildlife conservation effort we know today was born out of the loss of the passenger pigeon.  In a very real way, modern zoos as well as countless other conservation organizations around the globe owe their existence to this one event. It is an impressive legacy and one to be celebrated in the coming year.

Over the next year, the Zoo will celebrate what works in the world of wildlife conservation as a commemoration to Martha. To start, we will renovate the current Passenger Pigeon Memorial at the Zoo to include a hopeful message that celebrates the success of wildlife conservation rather than mourning the loss of a single species. We will highlight the work of our Zoo in species conservation and celebrate the work of others in our community and beyond.  We will be blogging each month with updates on the renovation of the Passenger Pigeon Memorial and more, and hope you will join our story and celebration in the coming year.