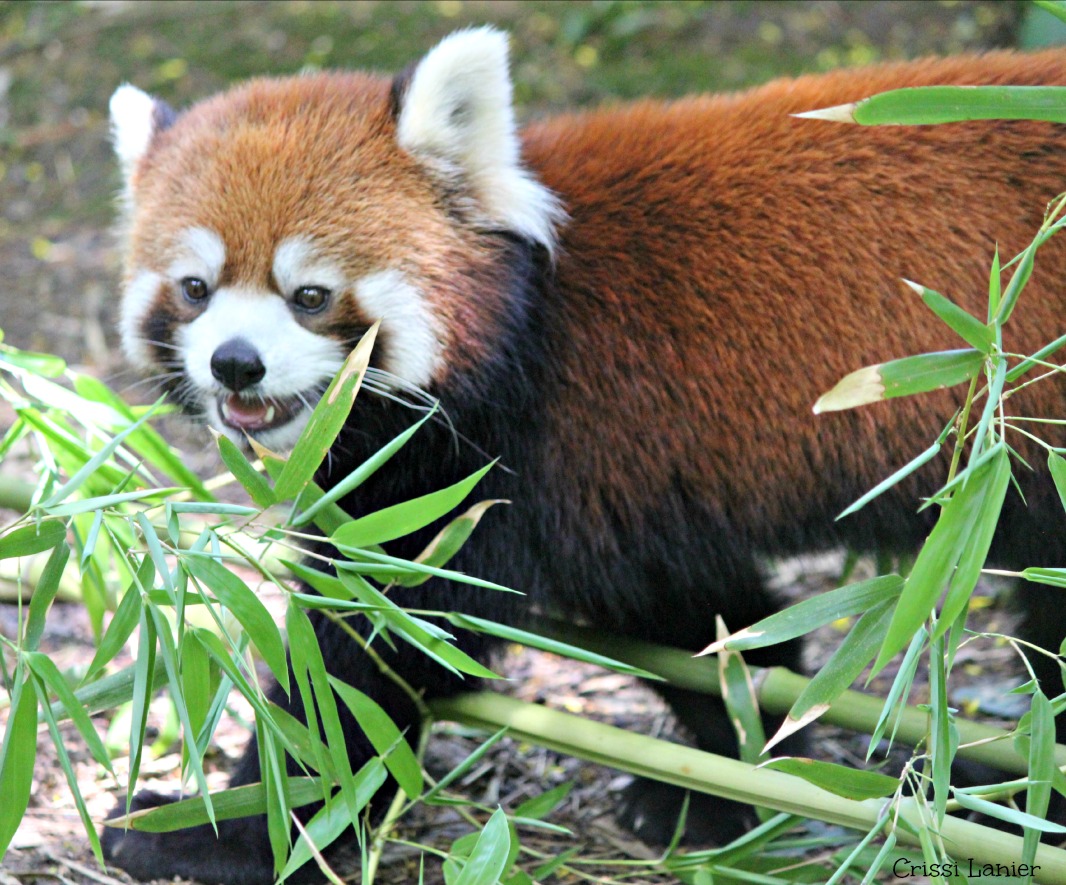 Scientists at CREW are studying the reproduction of red pandas and have diagnosed pregnancies via trans-abdominal ultrasound. However, performing diagnostic ultrasound imaging requires animal training, a costly ultrasound machine (and a trained ultrasonographer to use it), and is not easily performed on less agreeable individuals. The development of a pregnancy test based on fecal analysis would allow non-invasive pregnancy detection in any female and also could be applied to wild individuals.

In addition to performing regular ultrasounds on the Zoo’s female red pandas, Bailey and Idgie (who has since transferred to another zoo), CREW scientists are measuring fecal hormone metabolites, such as progesterone (P4), to assess their usefulness as indicators of pregnancy.

Bailey had cubs in 2012 and 2013, and both pregnancies were diagnosed via ultrasound. As expected, fecal hormone metabolite analysis showed that her P4 concentrations increased after breeding and remained elevated until she gave birth. The other female, Idgie, was observed breeding, but no pregnancies were detected. Fecal P4 analysis revealed that her P4 was actually higher than Bailey’s in both years, even though she was not pregnant.