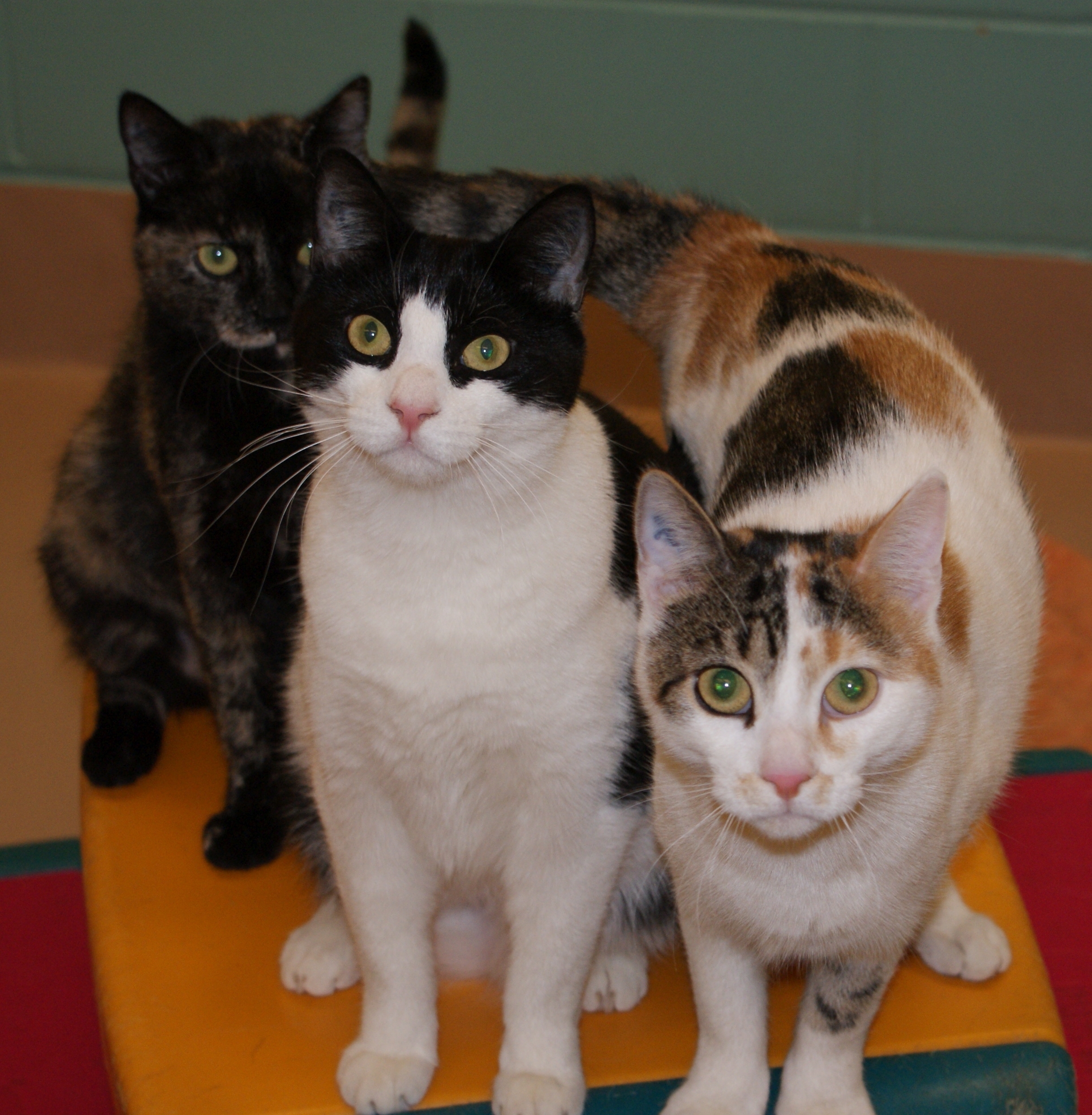 The Cincinnati Zoo & Botanical Garden’s Center for Conservation and Research of Endangered Wildlife (CREW) is famously known to the world for its hard work on saving endangered plants and animals. Whenever people learn about CREW, they hear about the projects on polar bears, Sumatran rhinos, wild cats, and many plant species including autumn buttercup, four-petal pawpaw, and Avon Park harebells. You learn a lot about how important these projects are, but I believe there is one important aspect of CREW that is not as well known to Zoo visitors as it should be. I’ll give you a hint, re-read the title!

That’s right. I’m talking about cats. I don’t mean the wild African lion, cheetah, or tiger that you may have been thinking about. I mean domestic cats. CREW’s Domestic Cat Research is actually important to saving endangered big cats in the wild. These special cats help CREW with a number of things, including testing a contraceptive vaccine and conducting oviductal artificial inseminations and embryo transfers.

The cats in this program are given vaccines for common diseases and are spayed and neutered when at the appropriate age so they are completely cared for. CREW volunteers take the time to socialize with the cats also so they are very affectionate cats and are never neglected.

As a Zoo Academy student, I personally have had the opportunity to spend time with the cats and see up close how well they are treated.  Washing cat dishes, litter pans, animal carriers, and a few other responsibilities may have not been the finest experience, but I liked that I was making even the smallest contribution to the care of the cats. I also was able to spend quality time with most of the cats playing and relaxing, whichever the cats preferred for the day.  I had a great time learning a few of the cats’ individual personalities. One cat physically demands love and affection by climbing right into your lap. Another is very vocal. And another cat even loves water.

My favorite cat was a three-year old grey tabby with black stripes. He was the largest male domestic cat I have ever seen and looked like he belonged deep in a dark jungle rather than at a zoo. At end of my time at CREW, he was up for adoption. I couldn’t bring myself to part with him and decided to take him home. His new name is officially Chaz. He likes to follow me around EVERY square inch of my house and cries when I’ve gone too long without petting him. He is a loving member of my family. It is very cool to have a cat from the Cincinnati Zoo that has contributed to research that helps to save endangered wild cats.

One thought on “The Importance of CREW’s Domestic Cat Research”