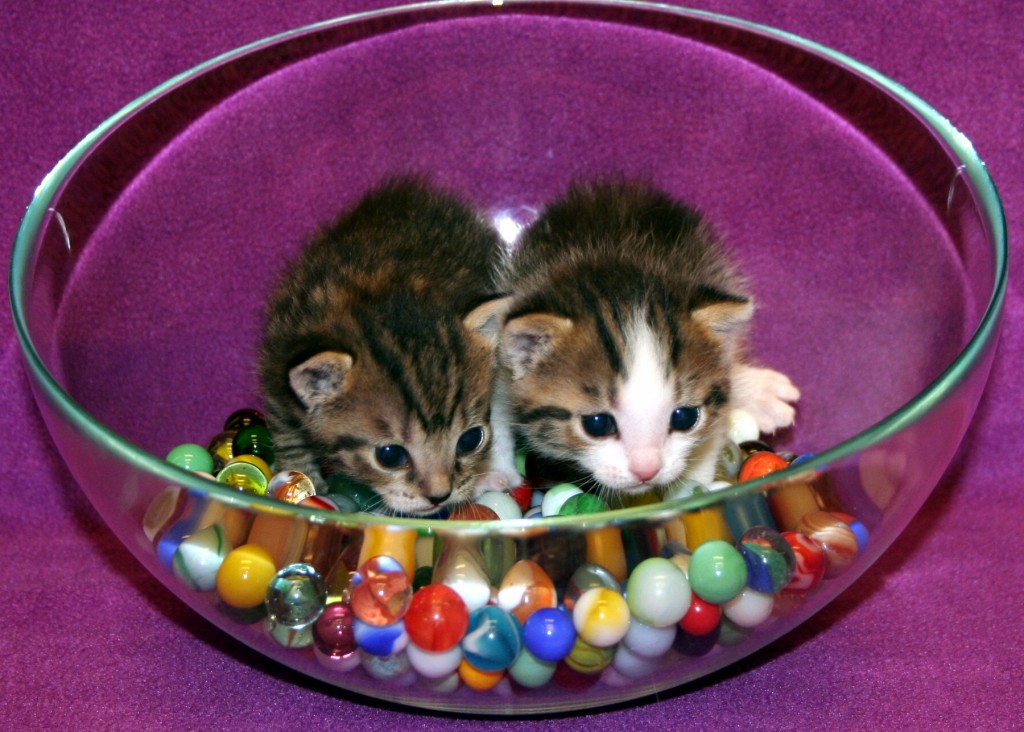 A world leader in small cat reproductive research, our Center for Conservation and Research of Endangered Wildlife (CREW) has successfully produced the first non-human offspring – two kittens – using vitrified sperm (semen preserved as glass instead of ice) for artificial insemination (AI).  Dr. Bill Swanson explains the significance of this breakthrough in this video.

Cryopreservation of cat semen for assisted reproduction can be challenging, requiring technical expertise and specialized equipment for semen collection, processing and freezing. As a simplified alternative to standard semen cryopreservation methods, CREW scientists have been investigating the use of vitrification – the ultra-rapid cooling of liquids to form a solid without ice crystal formation. This approach essentially preserves semen as glass instead of ice.

For vitrification, cat semen is diluted in a chemically-defined medium containing soy lecithin and sucrose as cryoprotectants and, after a five minute equilibration period, pipetted in small volumes (~30 microliters) directly into liquid nitrogen to form tiny glass marbles of frozen sperm.

In initial studies, we found that cat sperm survived vitrification as successfully as that frozen using standard straw freezing methods and that vitrified sperm were capable of fertilizing cat oocytes in vitro. In our first assessment of in vivo viability, eight of these embryos were transferred into three synchronized females. Although one female appeared to have two early implantations, no offspring were produced.

In a follow-up study, artificial insemination (AI) with vitrified sperm was assessed in three additional females. With our laparoscopic oviductal AI technique (LO-AI), only a couple million sperm are required per insemination, allowing the use of the relatively low sperm numbers that are preserved in vitrified semen pellets. Following LO-AI with vitrified sperm, all three females conceived, with two of the pregnancies progressing to term and culminating in the birth of two healthy kittens in early April. These kittens, a male named Vito (short for vitrification) and a female named Elsa (after the character in the movie Frozen), are the first non-human offspring – of any species – produced with vitrified sperm (although three human babies have been born from earlier research).

Our preliminary results with semen from fishing cats and ocelots indicate that vitrification is effective for preserving post-thaw sperm viability and function across cat species. These findings suggest that this fast and simple cryopreservation method may have broad applicability for semen banking of endangered felids housed in zoos and possibly living in the wild.

The study’s lead author, veterinary student Jaci Johnson, has been selected to present these findings at the upcoming American Association of Zoo Veterinarian’s Annual Meeting in Portland, Oregon. (Funded, in part, by the Procter & Gamble Wildlife Conservation Scholarship program in collaboration with Ohio State University’s College of Veterinary Medicine.)