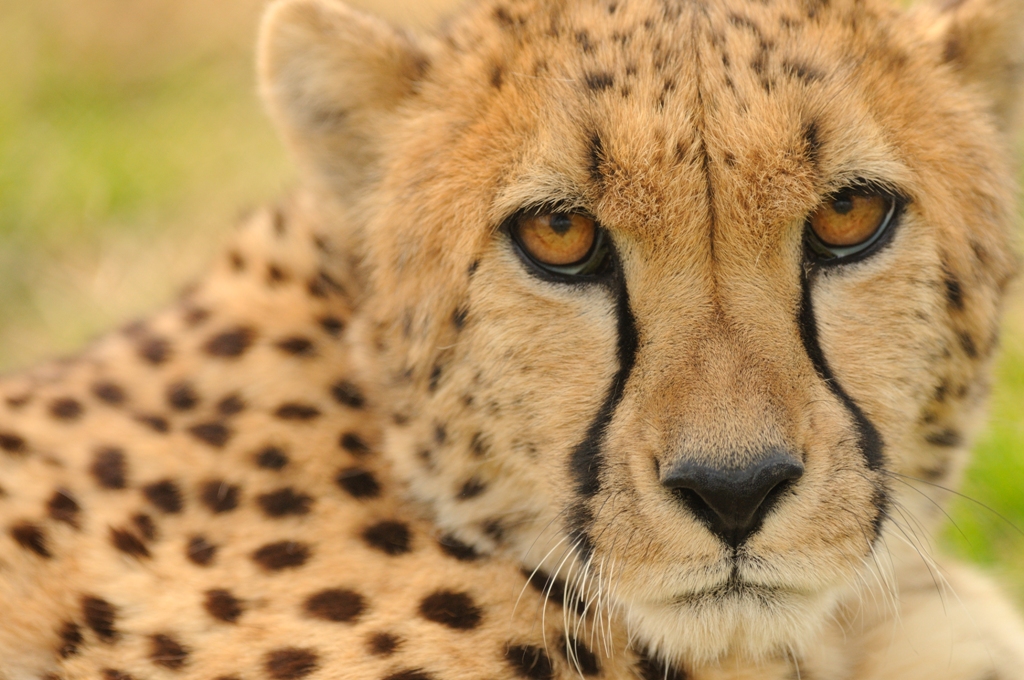 Today on the 10th anniversary of Endangered Species Day, the Zoo joins the Association of Zoos & Aquariums (AZA) and hundreds of other AZA-accredited institutions to raise awareness of their efforts to save animals from extinction and launch AZA SAFE: Saving Animals From Extinction (SAFE).

For decades, AZA-accredited zoos and aquariums have been leaders in species survival, and are already working to restore more than 30 species to healthy wild populations, including the American bison, the California condor and a variety of aquatic species.

AZA SAFE: Saving Animals From Extinction combines the power of zoo and aquarium visitors with the resources and collective expertise of AZA-accredited institutions and partners to save animals from extinction. Together we are working on saving the most vulnerable wildlife species from extinction and protecting them for future generations. Through SAFE, these institutions will convene scientists and stakeholders globally to identify the factors threatening species, develop Conservation Action Plans, collect new resources and engage the public.

In 2015, SAFE will focus on 10 species and then add an additional 10 species each year for the next 10 years. The inaugural 10 species include: African penguin, Asian elephants, black rhinoceros, cheetah, gorilla, sea turtles, vaquita, sharks and rays, Western pond turtle and whooping crane.

Five of those first 10 species are ones that we care for and display here in Cincinnati, and with which we are involved in conservation efforts.

Help Us Save Animals from Extinction

One of the easiest conservation actions you can take is to visit the Zoo! Doing so directly supports the collaborative efforts of hundreds of researchers, field conservationists and scientists from AZA-accredited zoos and aquariums working to save animals from extinction. So come on out to the Zoo this summer and show your support!

2 thoughts on “On Endangered Species Day, We Join a Nationwide Effort to Save Animals from Extinction”