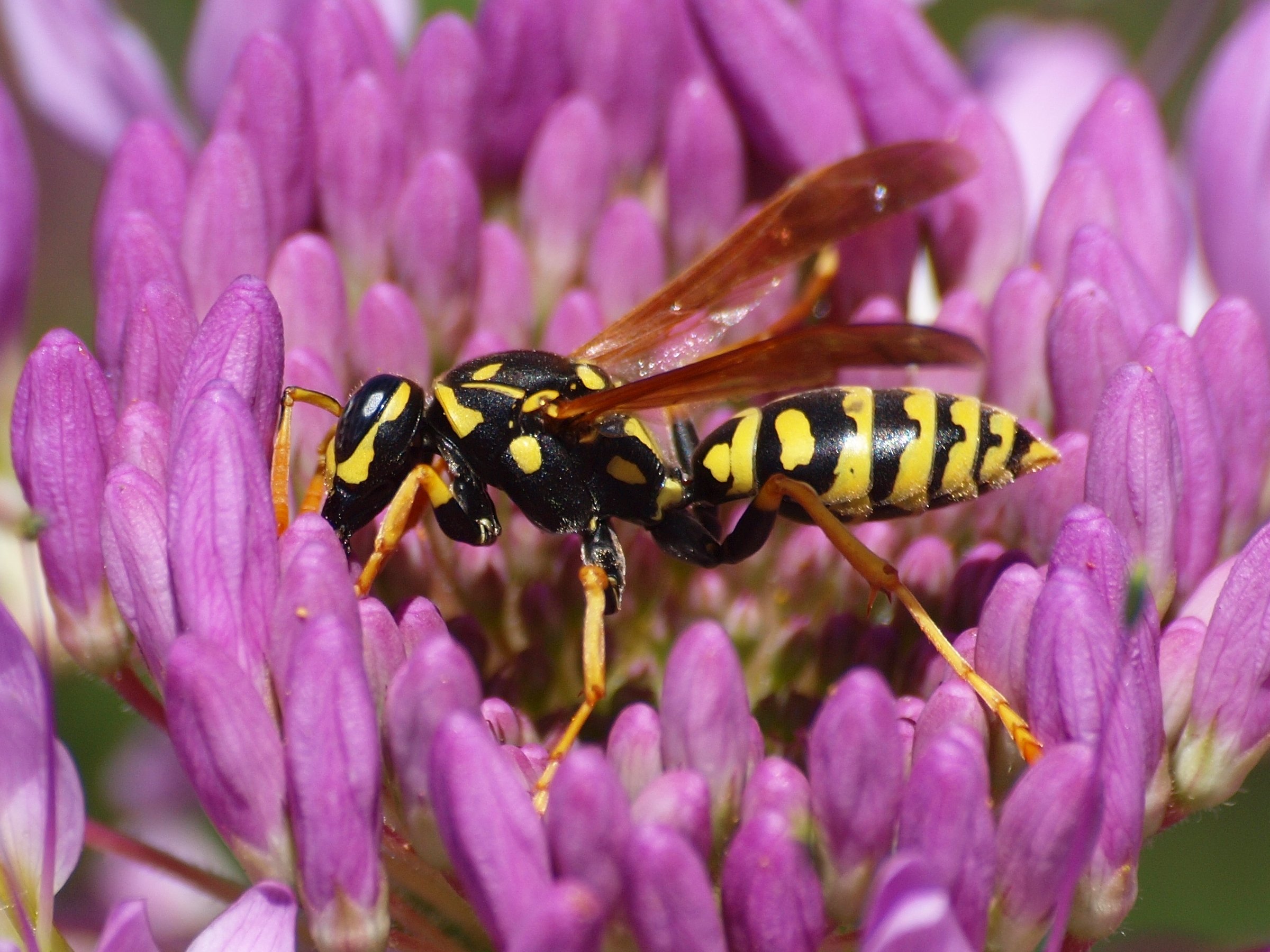 Here at the Cincinnati Zoo & Botanical Garden, we are embracing the honeybee, Apis mellifera. Honeybees do more than just pollinate flowers and make honey. They also pollinate a third of the world’s crops and are critical to our agricultural system. Their populations, however, are in severe decline. 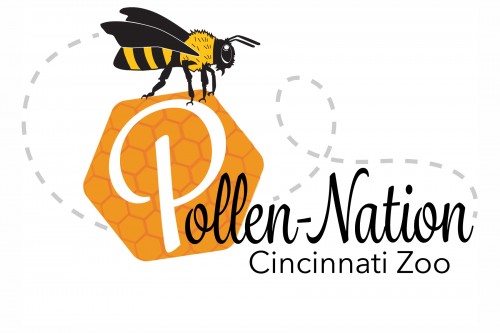 Here is where Pollen Nation, the newest group of beekeepers, steps in. A diverse group of Zoo staff and volunteers, Pollen Nation was established in 2014 to promote pollinator awareness by re-wilding habitats and inspiring action while connecting the community to nature.  “We’re not just beekeepers, we’re a group of people passionate about all aspects of a healthy ecological system…down to every little detail, including the honeybee,” says Melanie Evans, one of Pollen Nation’s founders.

Pollen Nation has established 18 honeybee hives on the “EcOhio Farm,” a portion of the Zoo’s 600-acre off-site property in Warren County. The hives will boost the declining honeybee population and also raise awareness about conservation action that can be taken in one’s own backyard. Though it may take a few years for the colonies to establish themselves before we can extract honey, eventually we expect to sell honey produced from the hives in the Zoo Shop.

How can you get involved and help out honeybees?

What will the bees do over the winter? In about two weeks, we will winterize the hives where the bees will hunker down. We plan to stack hay bales near the hives as wind barriers and ensure there is enough honey for the bees to feed on to survive the winter.  The bees themselves will make their own sort of caulking, called propolis, to seal off the hive’s seams and keep the cold air out. After that, we’ll leave them alone until it’s time to re-emerge in April and get back to work.

How can you spot a honeybee?

One thought on “Pollen Nation: Helping Out Honeybees”