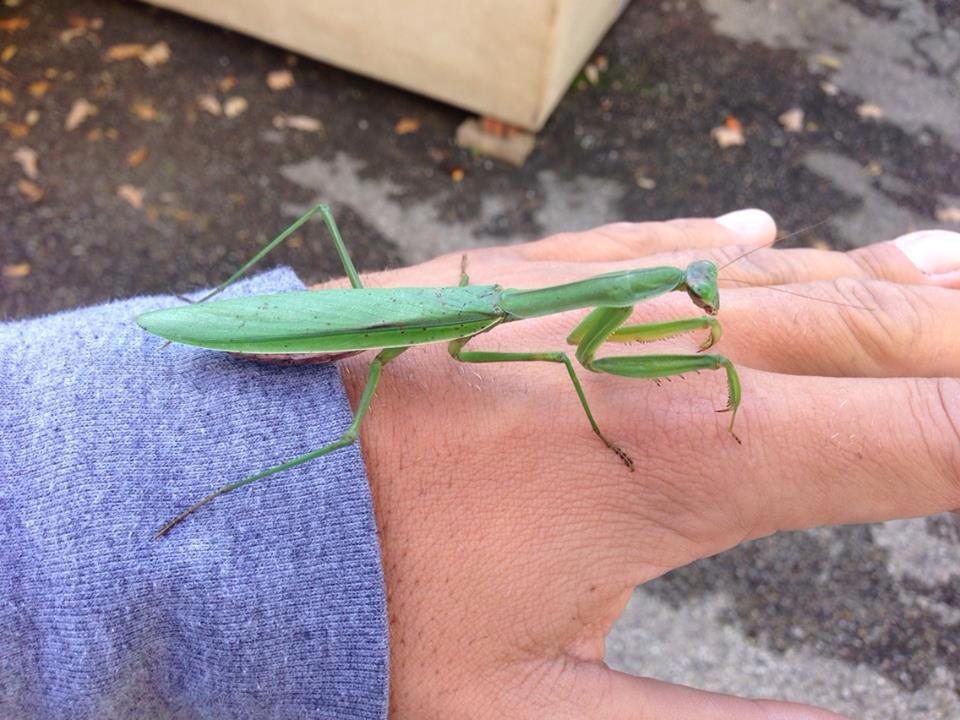 Sunday marked the start of National Invasive Species Awareness Week (February 21st – 27th). This is a joint promotional effort between a number of private organizations and governmental agencies to educate the American public on invasive species. Though invasive species don’t receive as much media coverage as climate change, habitat loss or human persecution the threat they pose to our natural heritage is significant;

You can learn about National Invasive Species Awareness Week at http://www.nisaw.org/

You can also learn more about invasive species and the efforts being made to control them by linking to these participating organizations;

Federal Interagency Committee for the Management of Noxious and Exotic Weeds http://www.fs.fed.us/ficmnew/