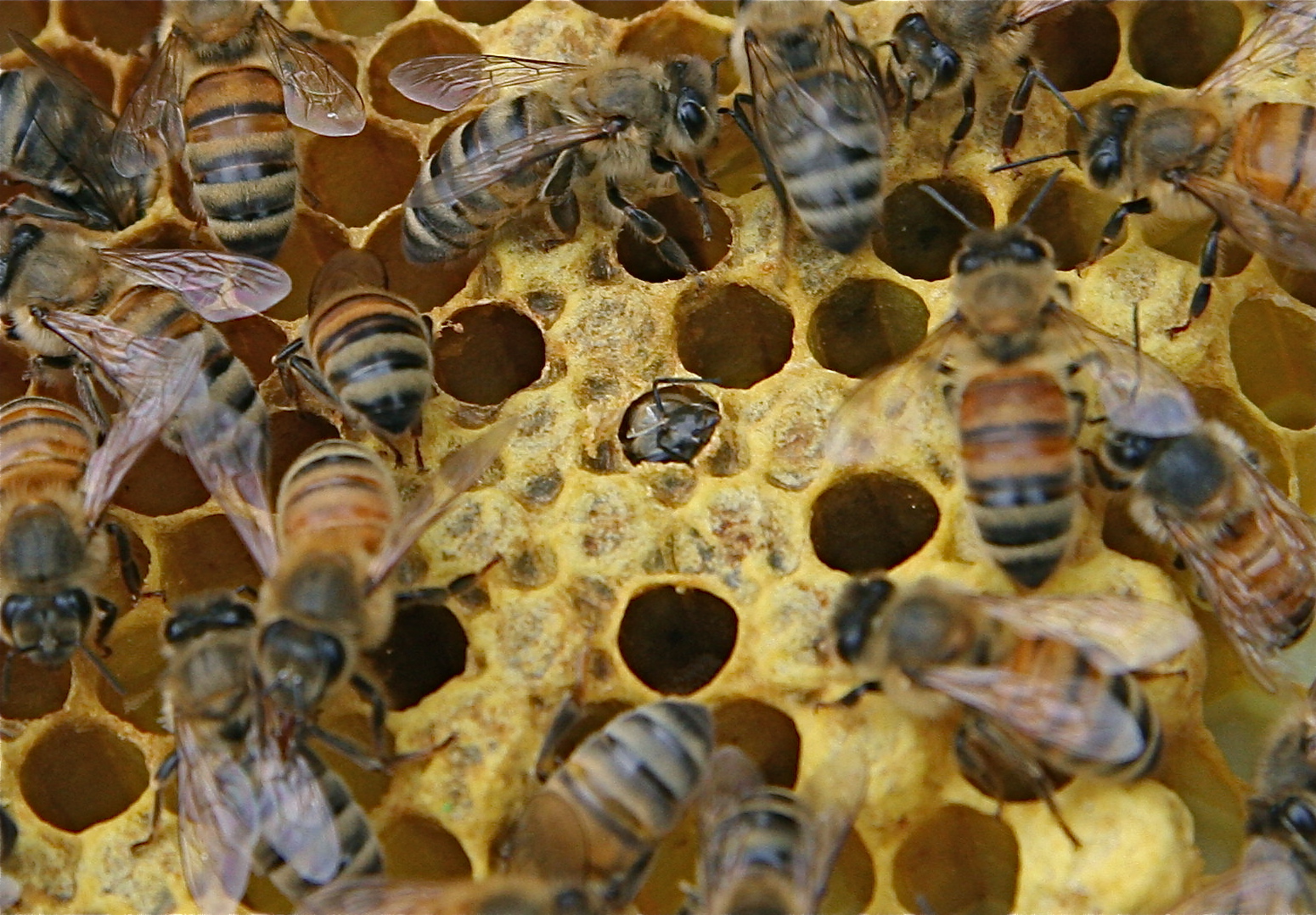 The Cincinnati Zoo is a haven for innovative techniques in conservation, education and research, advocating for and performing wildlife conservation in all corners of the globe. Whether it is strategically breeding red pandas to develop a self-sustaining captive population or facilitating the rescue, rehabilitation and release of sloths in Costa Rica, we support conservation efforts in areas where wildlife needs our help. We do tremendous and impactful conservation work throughout the world, yet there’s one area where we could have even greater impact. Home.

One night on the way home from work, I listened to Zoo Director, Thane Maynard, on his 90-Second Naturalist radio program. He was discussing the environmental impacts of logging in Malaysia. Maynard was struck with grief and helplessness as he realized that, despite wanting to help improve the environmental situation in that part of the world, it simply wasn’t feasible for him to do so.

So he and Zoo staff got to thinking…how could they help improve the world right here in Cincinnati, Ohio? What could they do to address a local issue and have an initiative readily accessible for residents in the community?

The answer lay in pollinators, more specifically, creating refuges for local pollinators such as bees, butterflies, bats, hummingbirds and an assortment of other insects that feed on flower nectar and carry pollen from plant to plant.

Why are pollinators important? Well, pollinators such as honeybees contribute to one out of every three bites of food we take! Pollination leads to the production of fruits that we eat and seeds that will create more plants. They are extremely important, but often they are overlooked and underappreciated. And on top of that, they’re also in trouble.

You may or may not be familiar with the woes plaguing our pollinators, but the truth is that, at least for bees all around the world, their populations are in critical decline. The rapid and detrimental decline of bee populations was first documented in 2006, and has come to be known as Colony Collapse Disorder, (CCD). CCD has been identified as a result of a possible combination of parasites, bacterial diseases, viruses, pesticide use, shrinking habitat and nutritional deficits. Recent years have seen losses of an average of 33% of colonies.

Sounds disheartening, complex and out of control, right? Well, the answer to that is…sort of. But the last three reasons mentioned for CCD? We can do something about those, and, in fact, the Zoo has been working hard to combat these issues and give our winged friends some help.

These hives are managed by Pollen Nation, a group of Zoo staff who have dedicated themselves to learning the way of the honeybee, so to speak. They are a collection of dedicated individuals who recognize the rapid loss of these valuable species and are moving ahead to do what they can to help preserve them.

You can come learn about the value and importance of these incredible creatures during your next visit to the Zoo. Come to the Pollination Station near the World of the Insect. Here you can learn about the process of pollination, participate in discussions about which animals are considered pollinators and understand why pollination is important to both the ecosystem and to our food production! On Thursdays, stick around for our Bee Chats at 2 pm. Presenters discuss the beehives we have on Zoo grounds and talk about different conservation methods such as building mason bee houses and what to plant in your own pollinator gardens. Also, stop by the Go Green Garden for fun pollination-themed activities and games as well as participation in the nationwide citizen-science initiative, BeeSpotter!