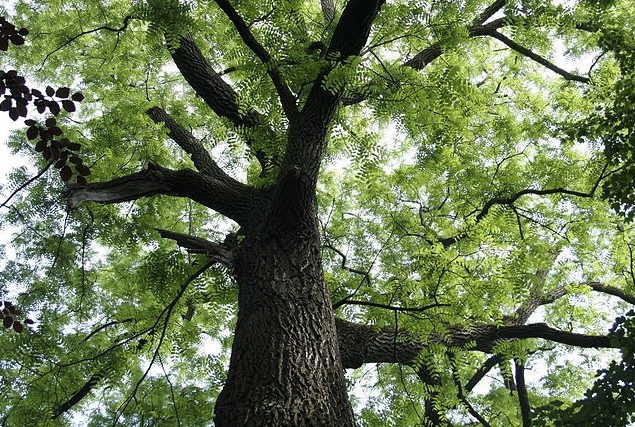 CREW’s Exceptional Signature Plant Project focuses on species for which traditional seed banking is not workable. This includes a number of large-seeded temperate trees that have seeds which are either short-lived, such as walnuts, or are killed by the drying needed for seed banking such as oaks, chestnuts, and horsechestnuts.

One alternative conservation method for some of these species is to cryopreserve the isolated embryo axis, which can be removed from the seed, dried, and stored in liquid nitrogen (LN). Twenty-three years ago, CREW staff and volunteers spent several days cracking black walnuts (Juglans nigra), carefully sterilizing them in a bleach solution, drying them, and storing them in LN. At the same time, samples were also stored in a -20ºC freezer and in a refrigerator at 4ºC. One sample was removed from LN after only a few hours and the embryos were put onto a nutrient recovery medium. At that time, 75% of the embryos germinated and grew. After 9 years, samples were again removed from LN, as well as from -20ºC and 4ºC. The LN preserved samples exhibited good germination (75%), while there was no germination from samples stored at the warmer temperatures.

More recently, as part of a study funded by the Institute of Museum and Library Services, samples of the cryopreserved black walnut were removed from the Frozen Garden of CREW’s CryoBioBank and tested for viability. Even after 23 years in LN, the embryos maintained a high rate (85%) of germination. This successful recovery of black walnut embryos after over two decades of storage provides empirical evidence that cryostorage should be a viable option for the long-term conservation of at least some endangered species of large-seeded temperate trees.