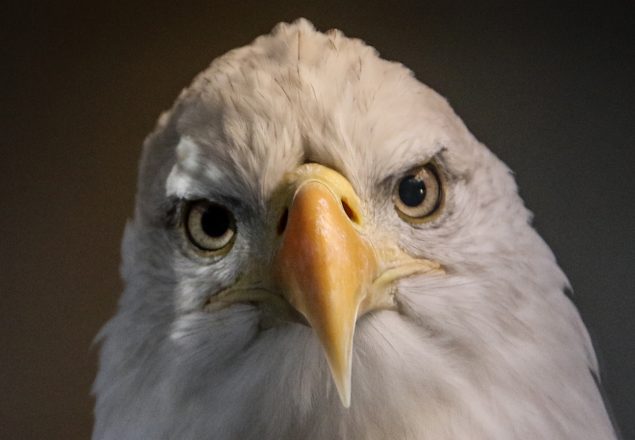 You may already be aware that the U.S. government is proposing revisions to the Endangered Species Act.  These proposed changes are not intended to strengthen the protection of wildlife.

Of course, no law is perfect.   Over the years the ESA has been tweaked numerous times and still remains the most important wildlife law ever implemented.  During the 45 years since its enactment in 1973, the Endangered Species Act has played a key role in the comeback of iconic American species such as the bald eagle, American alligator, grey wolf and grizzly bear.

Now more than ever it is important for America to step up and lead the way on wildlife conservation, so I have written to the U.S. Fish and Wildlife Service that I feel it is unwise to implement the proposed revisions to the act, which I feel reduce protection at a time when we know better.

Specifics about the proposed changes can also be found on that page.

Thank you for caring.