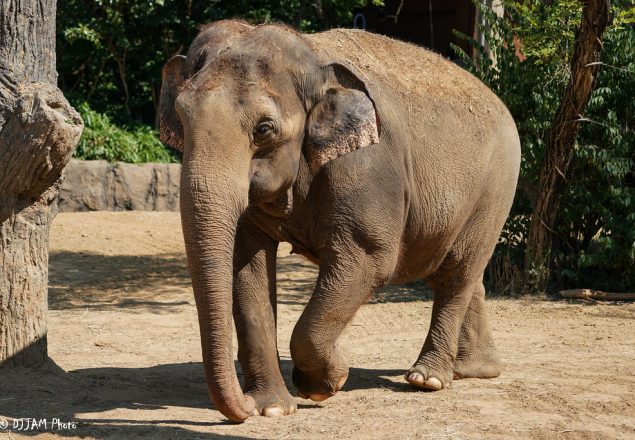 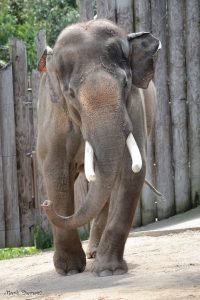 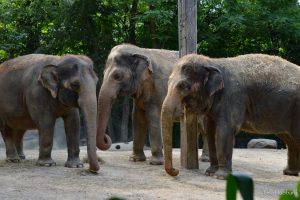 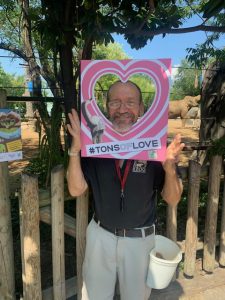 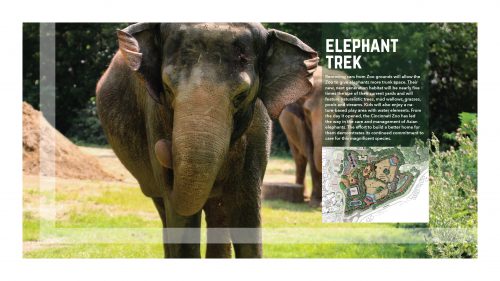 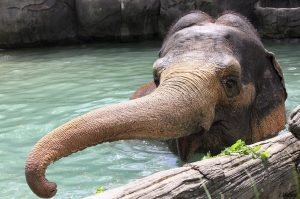 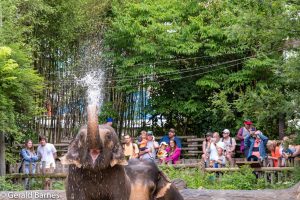 10 thoughts on “Show TONS of love on World Elephant Day”