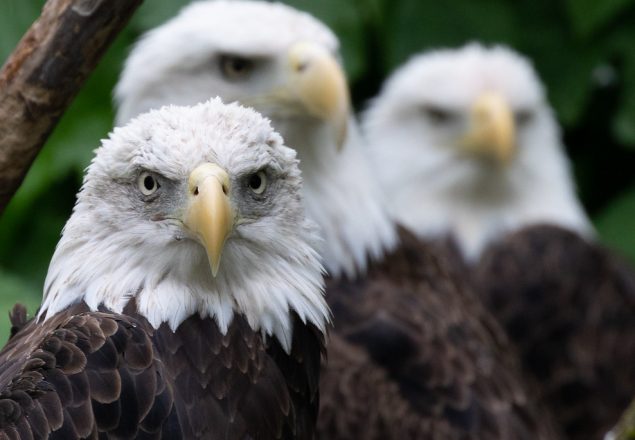 In times like these, with 24/7 news coverage that can so often be dispiriting, I thought I would share 3 great conservation success stories from the last week.

First, in bipartisan cooperation, Congress pushed through a huge piece of legislation that will fund needed care and repairs at our National Parks, and permanently fund the US Land and Water Conservation Fund which plays a vital role in protecting wild lands and rivers. Last week President Trump signed this Great American Outdoors Act into law. 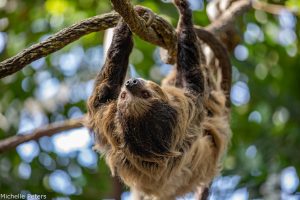 Congress reauthorized the Tropical Forest Conservation Act, which is better known as the ‘debt-for-nature-swap.’  Since 1998, this program has saved millions of acres of tropical forest around the world, and now has been expanded to also protect coral reefs.

A nice Ohio connection is that Senator Rob Portman played a lead role in both these conservation laws.  He established the Tropical Forest Conservation Act in the late 1990s when serving as our Congressman.  And he lead the charge in the across the aisleeffort to craft and pass the Great American Outdoors Act. 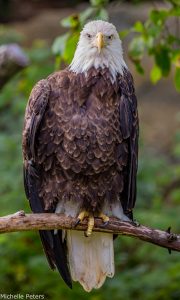 Below is a nice synopsis from The Association of Zoos and Aquariums (AZA) CEO, Dan Ashe, about the important ruling holding up the Migratory Bird Treaty Act.  Over a century ago this law grew out of increasing concern for America’s birds – a concern that was sparked by the extinction of the passenger pigeon in 1914 at the Cincinnati Zoo.

“A courtroom seems an unlikely place for conservation, but yesterday, the U.S. District Court for the Southern District of New York, in the person of U.S. District Court Judge Valerie Caproni, issue a decision which is a victory of enormous consequence for the conservation of migratory birds. Judge Caproni’s decision overturns, in compelling fashion, the misguided legal opinion of Interior Department Solicitor, Daniel Jorjani, that the 1918 Migratory Bird Treaty Act prohibits only intentional killing of migratory birds. The opening sentence in her opinion was masterpiece:

“It is not only a sin to kill a mockingbird, it is also a crime.”

The Jorjani opinion was issued in the early days of the Trump Administration. It was at odds with decades of previous interpretation, by both Republican and Democratic Administrations, dating back to President Eisenhower. At that time, I joined more than a dozen former government officials who served under both Republican and Democratic Presidents, in signing a letter to then-Interior Secretary Ryan Zinke. Our request to set-aside that opinion never even received a reply. So, we all joined in filing an amicus brief in support of the litigation that resulted in Judge Caproni’s decision.

Science is telling us that many species of birds are increasingly imperiled; that we have “lost” more than 3 billion birds in the past decade; that more than 70 percent of bird-life on the planet today consists of poultry, principally domestic chickens and turkeys. And long-distance migration is an increasingly risky proposition, confounded by habitat loss and the ecosystem havoc being rendered by climate disruption. 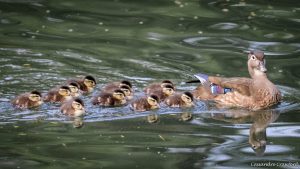 Judge Valeri Caproni is a conservation hero. And the obscure federal law that is the basis of her opinion – the Administrative Procedures Act or APA – is her superhero sidekick. The APA prevents a federal official from issuing decisions that are “arbitrary or capricious”. Evidently, overturning decades of prior practice in interpreting the Migratory Bird Treaty Act by “legal opinion” is the definition of arbitrary and capricious.

Conservation victories are rarely so clear and convincing! Celebrate by taking a few moments of your day to watch a few birds, listen to their song, and give gratitude to our nation’s legal system, rule-of-law, and to Judge Valerie Caproni.”

This judge knows what we know – that protecting nature and wildlife = protecting people.