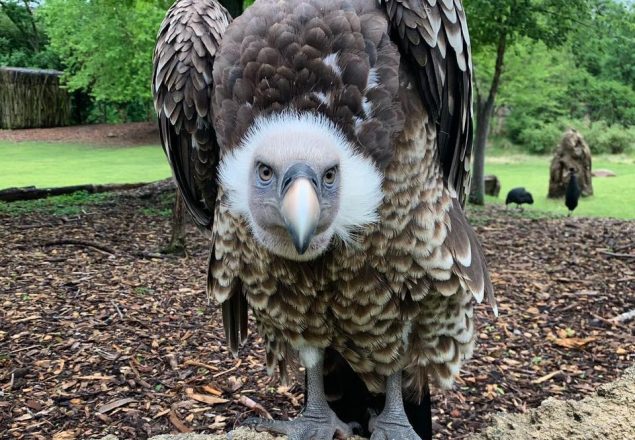 This October we want to help you fall in love with the “scary species” or species that most people do not find very cute or lovable at first! 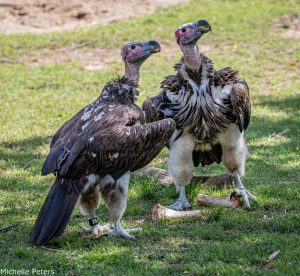 Here at the zoo we have two Lappet-faced vultures named Aughra and Ishtar, they are native to Africa. Vultures are super important to the ecosystems of the world because of their crucial role in cleaning up deceased animals and stopping the spread of disease. Because of their size, Lappet-faced vultures are typically one of the first species to arrive at a carcass and rip it open with their large and strong beaks so that the other smaller species can also do their part in the cleanup. Something sweet to know about this species is that both parents help incubate and raise their chicks and will sometimes take care of them for up to a year, which is much longer than most birds. They are actually pretty clean and stay that way by sunning themselves and having a bald head that can have beautiful colors of red and blue if you look closely. There is nothing scary about them, as long as you aren’t an animal carcass! And you can thank them for keeping us safe from scary diseases! 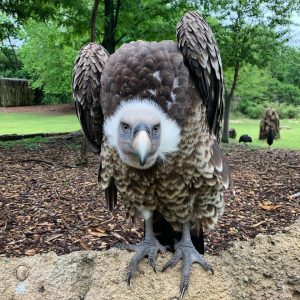 Bubba is a Ruppell’s Griffon Vulture and a favorite among the Africa department keepers. He is very inquisitive and full of personality, not to mention super cute! Ruppell’s Griffon Vultures are the highest flying birds, with evidence of them flying at 37,000 feet above sea level! They ride thermals (rising masses of warm air) to conserve energy, sometimes soaring for over 90 miles in search of food. Like our Lappet-Faced Vultures, Bubba is a scavenger and helps keep the planet safe by consuming rotting carcasses and slowing the spread of disease. One of Bubba’s cutest behaviors is finding sticks to build a nest and he has an adorable sneeze!

Vultures cause no harm to humans, and we should do all we can to protect them. Our Africa keepers are so passionate about vultures that they actually chose to support their conservation by donating proceeds from our behind the scenes hippo encounters to a great conservation organization called VulPro. Vulpro does incredible work helping to save injured and orphaned vultures in Africa as they are often victims of uninsulated powerline accidents and mass poisonings. If you want to help these not so scary animals out, check out Vulpro to learn more about them and choose not to use poison or pesticides at your home. 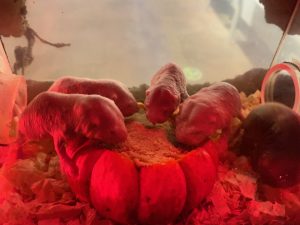 This is the first time that the mole rats were ever given pumpkin! It’s filled with ProNutro which is a grain like cereal that is high in protein and is part of their regular diet.

Living in large colonies, the nearly blind naked mole-rat spends its entire life excavating tunnels underground in search of roots and tubers.  The colony is led by a single breeding female, called the queen, that mates with several males. All other colony  members forgo breeding to raise the pups, forage, and maintain the burrow.

Digging tunnels, gnawing roots, and defending against intruders are all functions of the naked mole-rat’s enormous incisors. Naked mole rats do not have any pain receptor in their skin, so you might see them biting one another, but they are not inflicting any pain. The oldest recorded naked mole rat was a queen that lived 29 years! That is pretty amazing for a rodent! No known naked mole rats in the wild have ever developed cancer and there is only one individual in human care to have developed it. Researchers have been studying why they may be less susceptible to cancers  than other animals for quite a while now.

Vampire bats rarely attack humans, preferring to feed on livestock and wild mammals such as tapirs and deer. 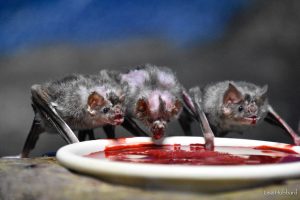 It is a common misconception that vampire bats suck blood. They actually cut a tiny slit in an animal’s skin with their razor-sharp front teeth and lap up the blood. Chemicals in the bat’s saliva prevent clotting so the blood flows freely until it has had its fill, which is generally less than an ounce. 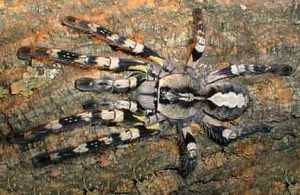 With more than 800 different species worldwide, tarantulas are one of the most misunderstood and feared animals on the planet. Since they are predatory, they are extremely beneficial to their environment in that they keep insect populations in check by eating them. Tarantulas are also essential to the survival of other animals. For example, the tarantula hawk wasp (Pepsissp.) requires a live spider as a host for the larvae of its young. An adult female wasp lays an egg on the live tarantula and in turn, it serves as her larva’s first meal.

Most people don’t think of invertebrates as being in danger of overexploitation, but tarantulas are one of the most trafficked animals in the world due to their popularity in the pet industry. Removing animals like tarantulas and other invertebrates from the wild is harmful due to the benefits they serve to their various ecosystems. While tarantulas have venom to assist them in eating their prey, it is not considered dangerous to humans. So the next time you see a spider in the wild, help it out by leaving it alone. Chances are, it’s more afraid of you than you are of it!

Fun fact regarding all species of spiders (not just tarantulas): All spiders worldwide combined eat around 400 to 800 million U.S. tons of prey items annually! 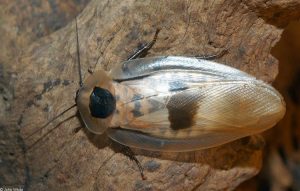 Cockroaches are widely despised, so it can be tough to see their diversity and beauty. They are one of the most successful animals on earth and our planet would be a very different place without them. They are extremely important decomposers in that they assist in breaking down dead plant and animal material by eating it. One of the biggest wives’ tales about roaches, and one of the main reasons they are so feared, is that it is believed “they spread disease,” but the scientific-based evidence on this is still very lacking. Roaches are extremely beneficial to their ecosystems. They not only aid in decomposition, they also serve as food for many other animals such as reptiles, small mammals and spiders. 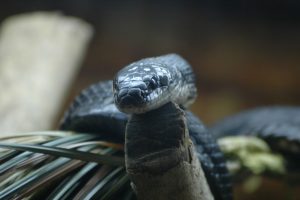 Without snakes, nature’s food web could go unchecked with pests overpopulating and predators declining. They are, in fact, integral organisms in the food web! They are important predators of a variety of pests, including slugs and snails that damage our gardens and rodents who can spread disease. On the flip side, they are food for many of our favorites, like birds of prey, bobcats, skunks, possum, and more! When you happen upon a snake, remember it is, at most, a ½” tall and the average human is 5’8” tall! You are towering over it! Its first instinct is to rely on its camouflage, but its second is to flee! Humans are an imposing potential predator and they want no part of us.

All animals are important in our ecosystem and snakes are included. If you happen to see one of these magnificent creatures, your best bet is to walk away and ignore it. Observing from a safe distance as to not disturb the animal is also acceptable.