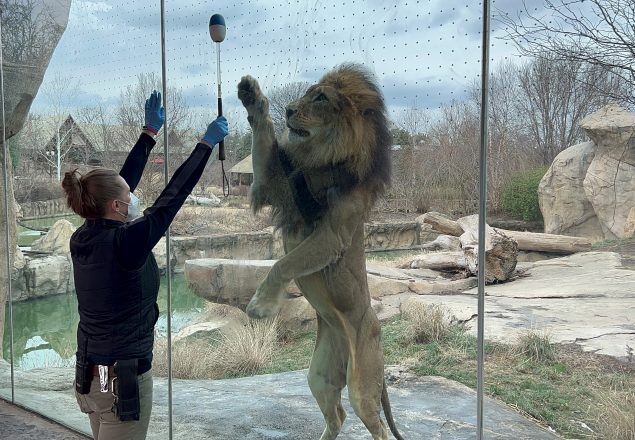 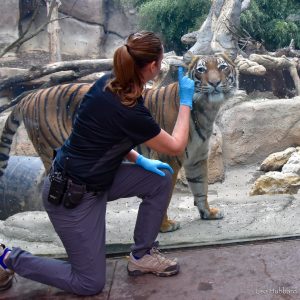 Today is International Women’s Day and the Association of Zoos and Aquariums (AZA) and the Cincinnati Zoo & Botanical Garden are celebrating Women in Conservation! From world-renowned scientists to animal keepers and office staff, the Cincinnati Zoo is full of dedicated professionals that don’t just care for animals and plants at the Zoo – but also their wild counterparts! We’re so thankful for such a dedicated and big-hearted Zoo family!

The Zoo is full of hardworking people, and this month we’d like to thank some of our hardworking women in science and conservation!

These women and more are inspiring future generations of women in conservation. 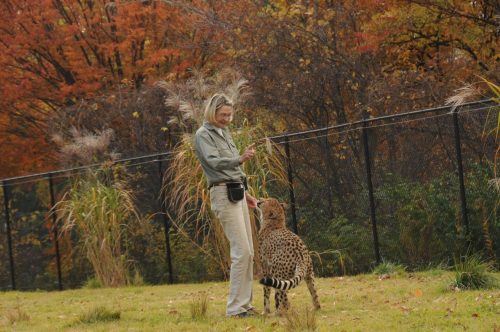 In the early 1970s, Cathryn helped establish the Cincinnati Zoo Education Department, and in 1976 she convinced Jack Maier, the owner of Frisch’s Restaurants at the time, to sponsor the legendary Frisch’s Outreach Program, which took wild animals into the classrooms of tens of thousands of students every year. In 1980 Cathryn began the work for which she will always be known, the Cincinnati Zoo Cat Ambassador Program. In 1992, following the death of cheetah Angel, Cathryn established The Angel Fund, through which she and the supporters of the Cincinnati Zoo continue to partner in effective ways to protect wild cheetahs and their habitat in southern and eastern Africa. Once in drastic decline, today there are numerous efforts working to stabilize their numbers and there is hope for this fastest of animals a century from now thanks to Cathryn’s work and the support of The Angel Fund. 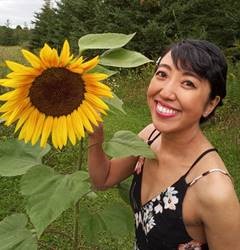 Cat Razal, Animal Excellence Scientist, coordinates aspects of our animal welfare program, particularly helping to manage our internal behavior research program and welfare assessment process. Cat amassed a range of research experience at multiple AZA zoos and aquariums including most recently Texas State Aquarium and Brookfield Zoo. Cat is originally from Toronto, Canada but has lived in many regions of the USA since then, most recently Corpus Christi, TX. 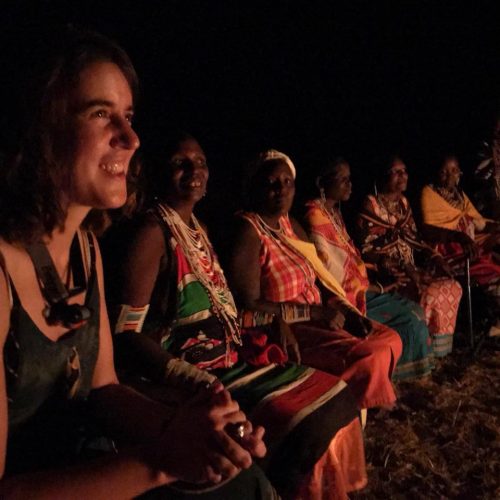 Dr. Lily Maynard is working alongside Mollie O’Neil to lead the Zoo’s global and local conservation efforts. She supports our staff and our global partners’ efforts to advance our conservation impact. Lily was the Conservation Programs Manager at Disney’s Animal Kingdom prior to joining us. She was recently elected to be the Program Leader for AZA SAFE African Lions, representing the whole zoo in our commitment to step up for lions. Building on Lily’s past work rallying zoos for Disney’s The Lion King, she will now work to activate staff, visitors, and others to champion ways we all can help save this iconic species. Stay tuned to join the pride and help us enhance the great work happening with our partners at SORALO and Lion Landscapes! In addition to being laser-focused on conservation throughout her professional career and in her studies, Lily has done field work at the African Conservation Centre in Kenya, where the Cincinnati Zoo is active in efforts to promote people-wildlife coexistence.

Listen to her episode of Cincinnati Zoo Tales! 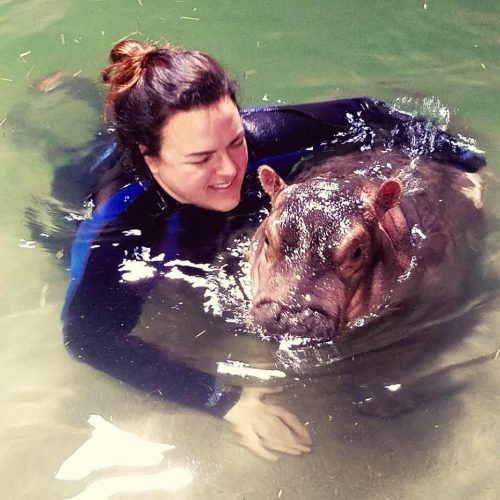 Christina is a proud original member of #TeamFiona! Thanks in part to her leadership, Fiona is thriving today! She is the Director of Animal Care at the Cincinnati Zoo and also serves as the African Painted Dog SSP Coordinator & Studbook Keeper, Steering Committee Member: Elephant TAG and Asian Elephant SAFE, Antelope Cattle Giraffid Camelid TAG, and Hippos Suids Tapir TAG. Christina’s passion for wildlife and wild places is unparalleled. 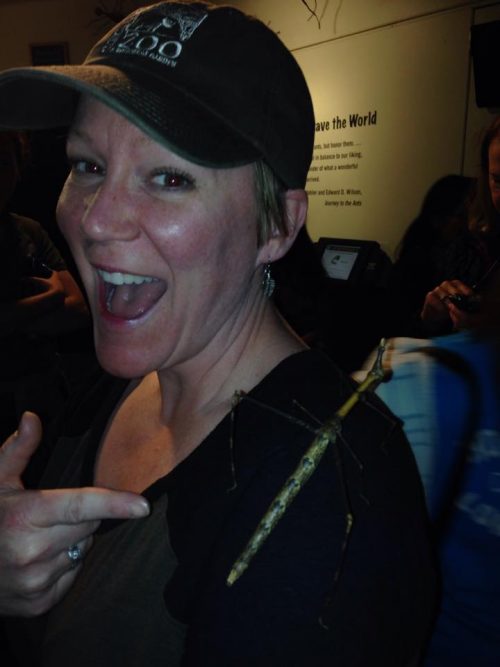 Director of Community Partnerships in Conservation

Mollie is working alongside Lily Maynard to lead the Zoo’s global and local conservation efforts. She is focused on providing opportunities for Zoo employees and community members to take action for conservation. Her ability to make connections is invaluable as we actively seek new community conservation partners and future conservation leaders.  Mollie earned an M.A in Zoology through Miami University’s Advanced Inquiry Program, Project Dragonfly and became an adjunct teacher in that program after graduation, leading Earth Expeditions in Mexico and Africa.  She is the co-founder of Lights Out Cincinnati, a collaborative conservation initiative with Cincinnati Museum Center and Cincinnati Nature Center to reduce migratory bird deaths and injuries due to collisions with buildings.

Listen to her episode of Cincinnati Zoo Tales!