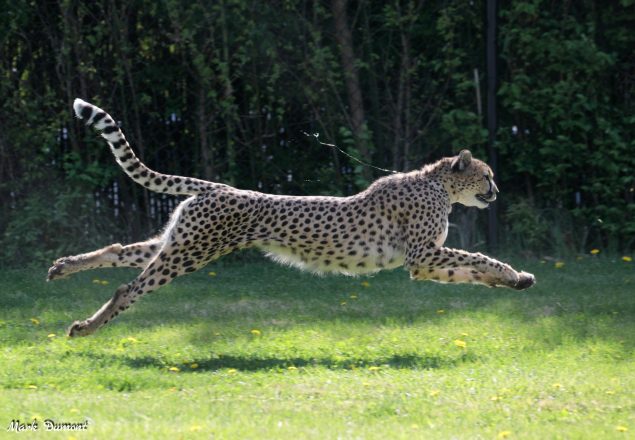 Since a lot of people have been asking for an update on Kris, here’s a post dedicated to her! 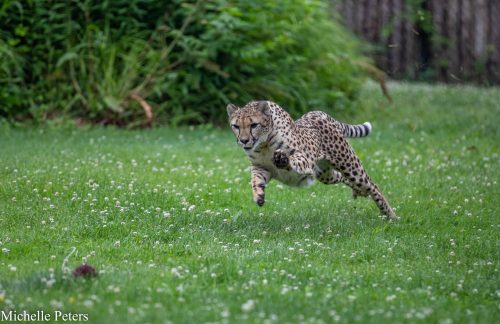 At three years old, she’s no longer the youngest in our program, but still thinks she’s the baby! However, she’s fully grown now and is an excellent ambassador cheetah in the zoo’s Cheetah Ambassador Program! 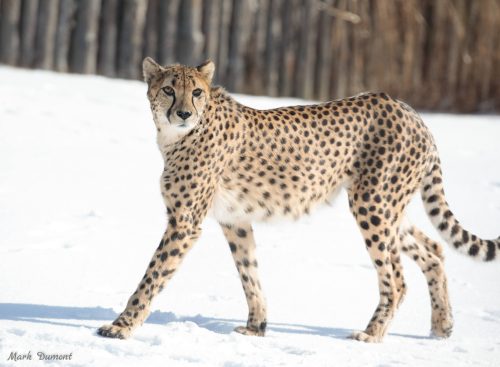 She loves traveling up to the Zoo’s Bowyer farm running yard and really stretching her legs there. She’s also an incredibly speedy runner in our cheetah encounters, quickly outpacing our seasoned runners. 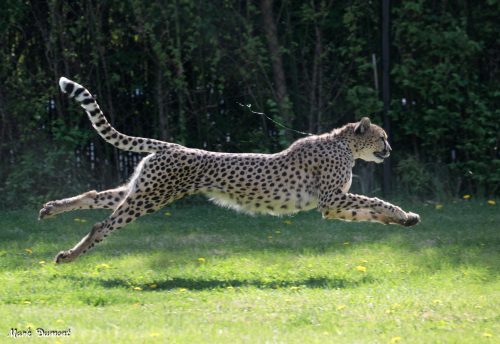 She still has occasional sleepovers with her dog, Remus, and they also can be seen playing in the yard together as well. 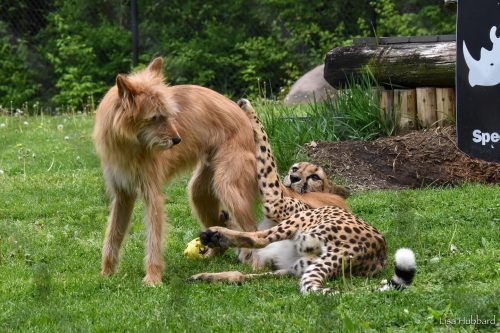 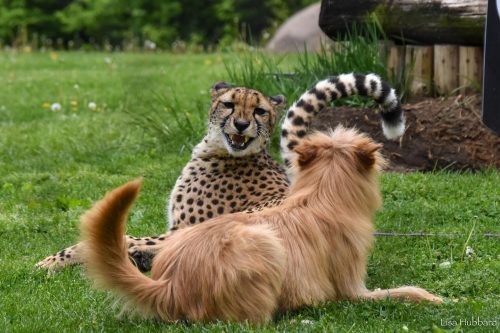 Kris is very affectionate to her trainers who’ve been there since she was a tiny cub, and loves the attention she gets from them too. 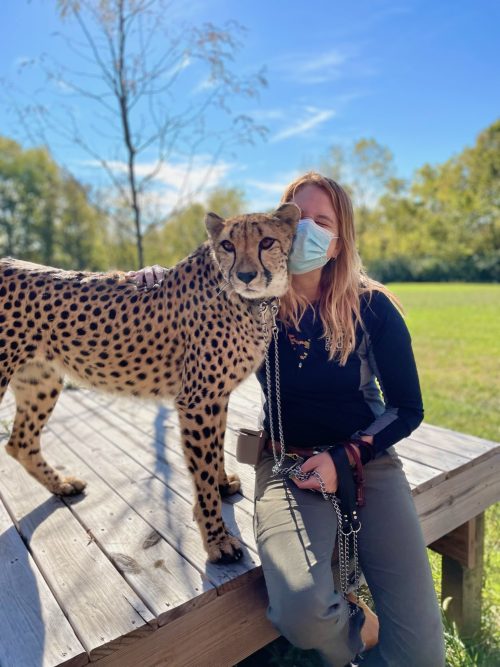 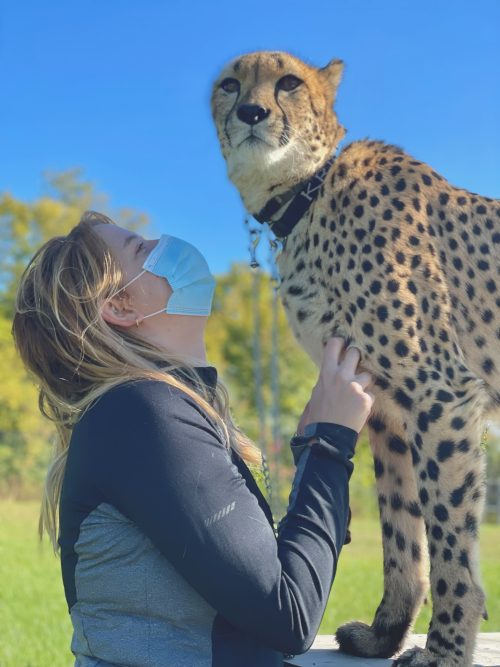 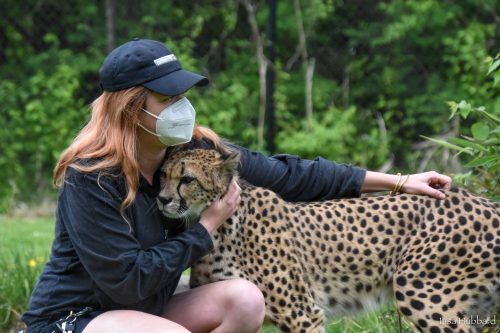 Be sure to see her run before the Kroger Cheetah Encounter ends on October 30th! 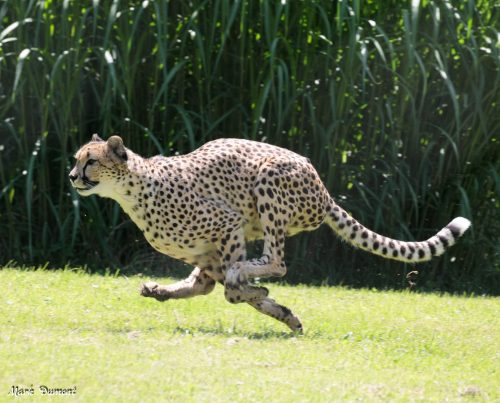 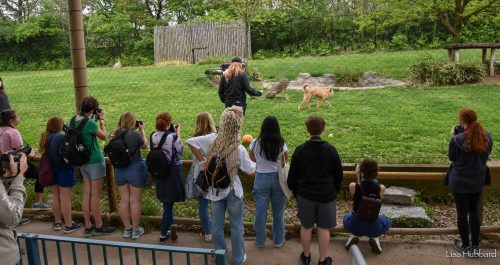 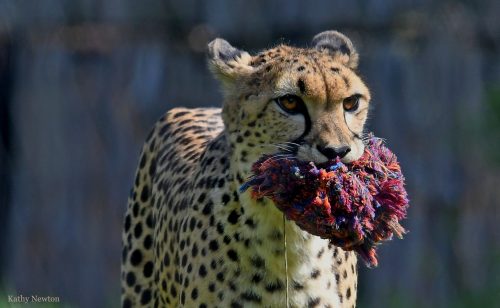 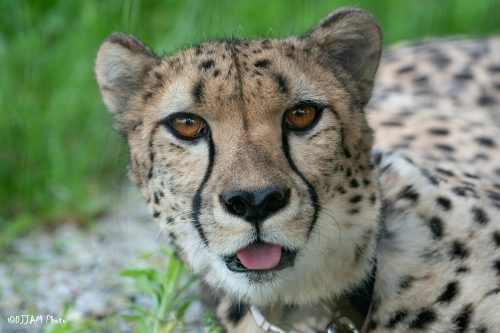 3 thoughts on “Spotted: Kris the Cheetah All Grown Up!”