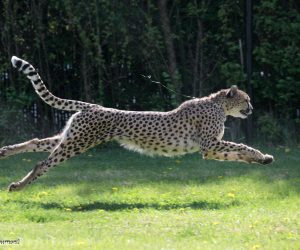 Since a lot of people have been asking for an update on Kris, here’s a post dedicated to her! At three years old, she’s no longer the youngest in our program, but still thinks [...] 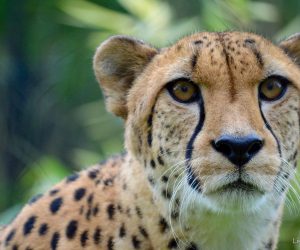 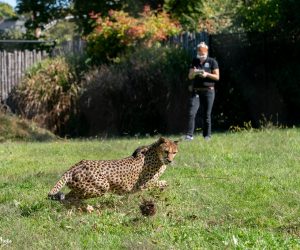 It is well documented that cheetahs are the fastest animals on land. They reach speeds of up to 70 miles per hour and can accelerate from zero to sixty in just 3.4 seconds. At [...]