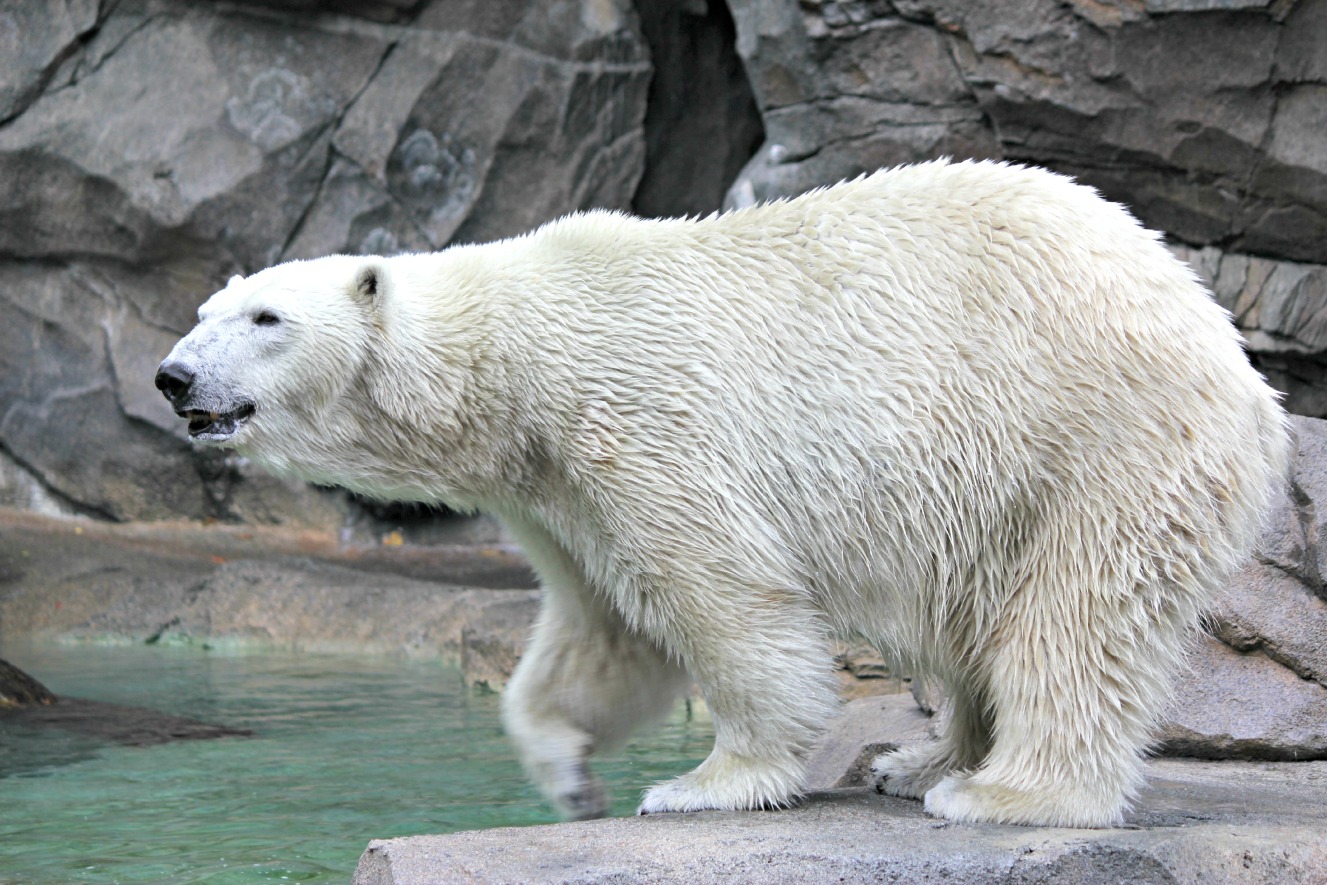 The Cincinnati Zoo’s female polar bear, Berit, recently had some of her white abdominal fur trimmed, exposing a small patch of her black skin. This is not the latest trend in carnivore fur-styles; instead, [...] 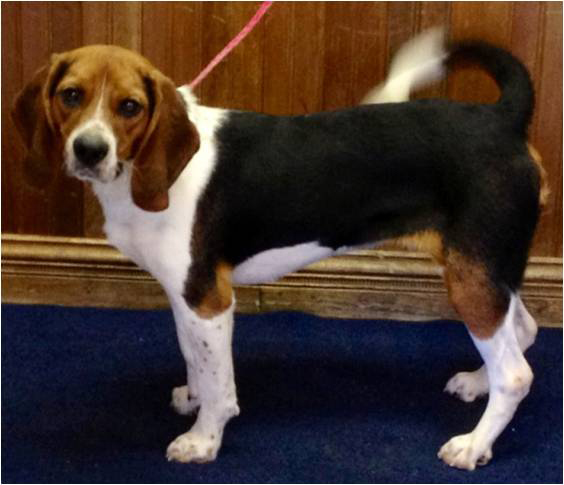 According to Elvis, it’s going to be another disappointing year for polar bear births. There is no pregnancy test for polar bears, but Elvis, a 3-year old beagle who lives at IronHeart High Performance [...]

Elvis has spent the past three weeks sniffing fecal samples from polar bears around the country, making his predictions on which bears might be pregnant. Elvis is trained to pause and sit immediately when [...]