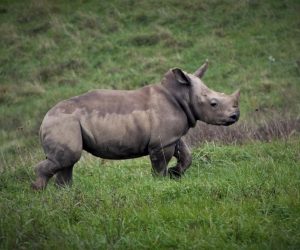 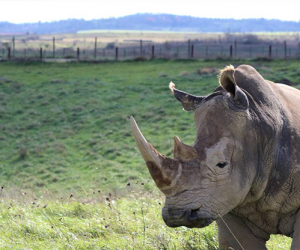 Rhino populations around the globe are imperiled due to poaching for their horns, which are made of keratin (the same material as our fingernails) but considered valuable in some cultures. Maintaining populations of rhinos [...] 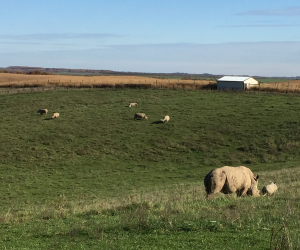 In 2014, Cincinnati Zoo’s Lindner Center for Conservation & Research of Endangered Wildlife (CREW) was awarded a National Leadership Grant (NLG), to support rhino assisted reproduction efforts. This project was designed to help 1) contribute to [...]