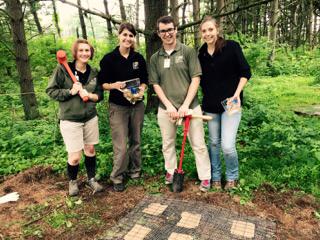 This has been a busy year for the American Burying Beetle reintroduction program at the Cincinnati Zoo. On June 2nd 2015, 53 pairs of federally endangered beetles were set free to reproduce in the [...] 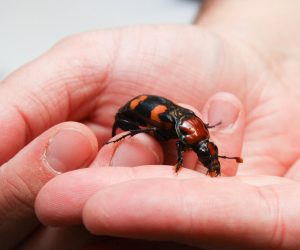 On July 1st, 2014 the Cincinnati Zoo & Botanical Garden released over 100 critically-endangered American Burying Beetles (ABB for short) at the Fernald Nature Preserve. This was the second of at least five [...] 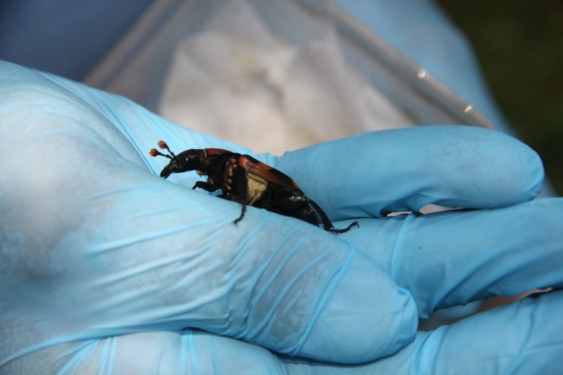 In May 2013 the Cincinnati Zoo & Botanical Garden released 240 critically endangered American burying beetles (ABBs) at the nearby Fernald Nature Preserve. Thanks to careful planning on behalf of Zoo, the Fernald staff, [...]