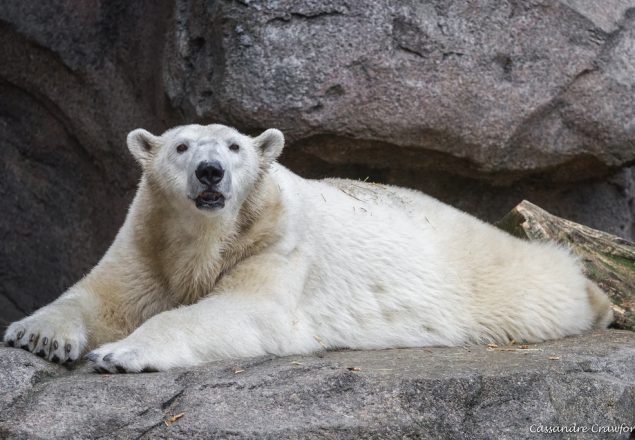 6 thoughts on “How can you tell if a polar bear is pregnant?”