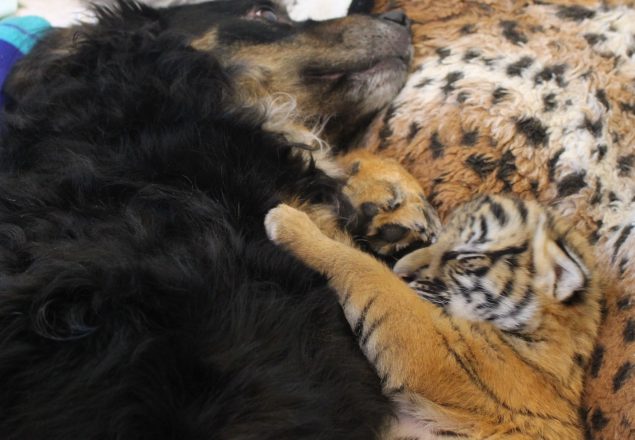 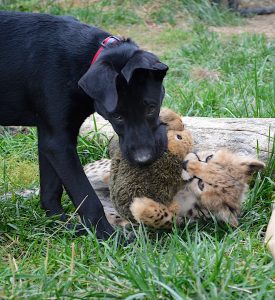 Here at year’s end, I wanted to send along some good tidings and a hopeful story.

I am sure, especially if you pay attention to the news, that it sometimes seems like all people do is point fingers at each other and nothing good ever happens.  But if you think about it for a few minutes you’ll realize that as tumultuous as things seem in America today, there are still positive, cooperative actions to celebrate!

“Brotherhood is not so wild a dream as those who profit by postponing it pretend.” –Eric Severied

And sometimes, people do pull together.

For example, just last week Senators Rob Portman, Tom Udall and others from both sides of the aisle pushed through the DELTA Act to encourage long-term effective use of the waters running out of Angola into the Kalahari Desert and the Okavanga Delta in Botswana.  The proposed support is intended to benefit the people and wildlife of Angola, Namibia, and Botswana.

The Okavango Delta is a precious water resource that is home to more than 1M people & serves as a critical habitat to some of the world’s most endangered species. I’m proud the #Senate passed my bipartisan #DELTAAct last night & I urge the President to sign it into law soon.

If you are interested in the details of the challenges the Okavango Delta is experiencing, here is a great expedition story by Cincinnati native David Quammen from National Geographic magazine. 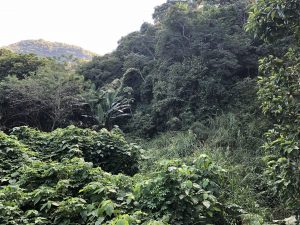 Also, twenty years ago as a young congressman Rob Portman invented the “debt for nature swap” and passed the Tropical Forest Conservation Act.  It was re-upped just last week.

It has and will be a very significant tool to incentivize nations to save their wild areas rather than clear them for short-term gain or for palm oil plantations.  Protecting standing forests is one of the most effective ways of all to reduce carbon pollution.  And over the years the Tropical Forest Conservation Act has helped protect many millions of acres of forest around the world.

Neither law is all-encompassing, nor perfect.  But both are helpful, practical solutions, and examples of what conservation looks like in the 21st century.

Have a great holiday season!

One thought on “Good Tidings and Hope for the Planet”