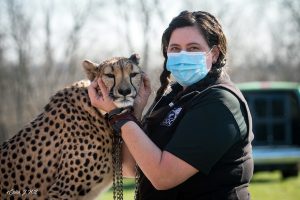 March is Women’s History Month and the Association of Zoos and Aquariums (AZA) and the Cincinnati Zoo & Botanical Garden are celebrating Women in Conservation! From world-renowned scientists to animal keepers and office staff, the Cincinnati Zoo is full of dedicated professionals that don’t just care for animals and plants at the Zoo – but also their wild counterparts! We’re so thankful for such a dedicated and big-hearted Zoo family!

The Zoo is full of hardworking people, and this month we’d like to thank some of our hardworking women in science and conservation! Meet some of the scientists and keepers who are making a difference in the world of conservation! 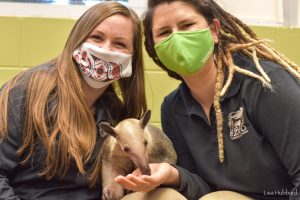 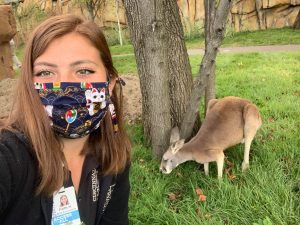 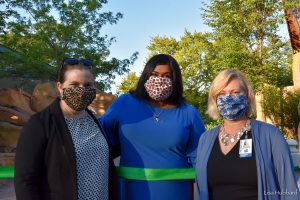 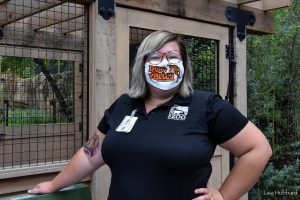 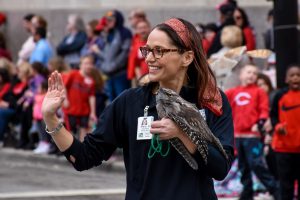 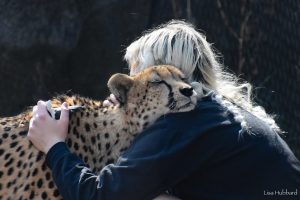 Meet the Scientists of CREW

The Lindner Center for Conservation and Research of Endangered Wildlife’s (CREW) world-renowned scientists form critical partnerships with other leading conservationists and governmental and non-governmental organizations to achieve CREW’s mission to Save Species with Science®. Through advanced animal and plant research, CREW is leading the way to secure a positive future for endangered species. CREW employs a multi-pronged approach that includes research, propagation, in situ protection, education and public engagement to save targeted plants and animals. The majority of scientists working to Save Species with Science® at CREW are women! 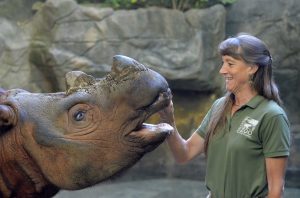 Dr. Terri Roth is famous for making scientific breakthroughs that may save the Sumatran rhino species from extinction! Dr. Roth has conducted research with species ranging from toads to rhinos but is most renowned for the work that led to the success in breeding Sumatran rhinos at both the Cincinnati Zoo and the Sumatran Rhino Sanctuary in Indonesia. See how she’s inspiring another generation… 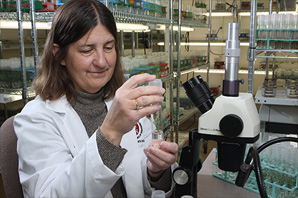 Dr. Pence has developed in vitro propagation protocols for several dozen endangered plant species and studied cryopreservation in seeds, embryos, gametophytes, pollen, spores, and shoot tips of numerous species. She is also interested in developmental abnormalities in vitro related to plant adaptations and how to overcome them. She was instrumental in the creation of the Zoo’s cryopreservation program. Learn more about the Zoo’s Frozen Garden... 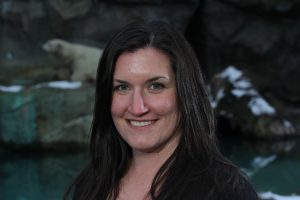 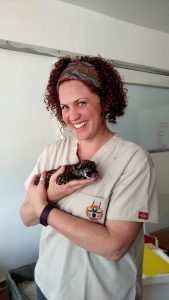 Her research focuses on two main areas: (1) applying assisted reproductive technologies for the conservation and propagation of wild felids, and (2) improving the health and welfare of free-roaming and sheltered cats. During Lindsey’s tenure at CREW, she produced the first sand cat kittens and jaguar cub ever born from artificial insemination. Lindsey was promoted to her current position of Theriogenologist in 2018, and she continues to work on the Imperiled Cat Signature Project. 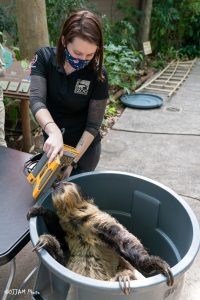 Her research focused on investigating potential methods for diagnosing iron overload disorder and developing new semen cryopreservation techniques for rhinos. In February 2019, Dr. Wojtusik joined CREW’s Polar Bear Signature Project as a Post-Doctoral Scientist. Her research focuses on identifying factors that may act as markers of reproductive status and/or failure and optimizing polar bear semen cryopreservation. An ultrasound performed by Dr. Wojtusik gave the world its first glimpse of Fiona the hippo!