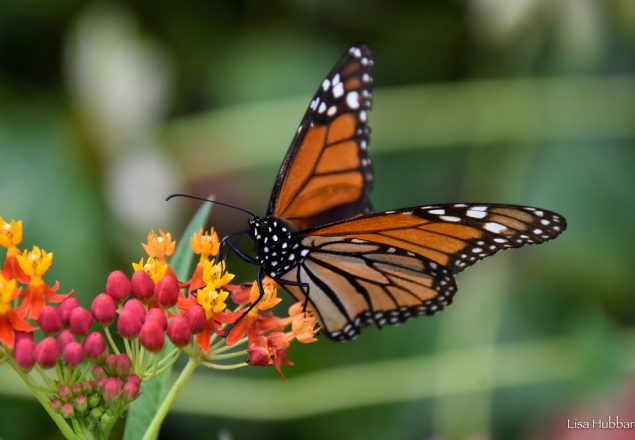 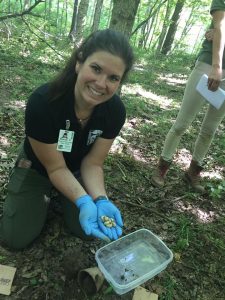 I’ve been an insect keeper at the Cincinnati Zoo & Botanical Garden for the past 12 years and a bug fanatic since I was able to catch lightning bugs in my backyard. I’ve always been captivated by these little creatures, each with their own lives going on, unaware of what’s happening in the rest of the world. The unimaginable diversity and quantity of insects is staggering, even in your own backyard or your neighborhood park.

I know insects aren’t everyone’s cup of tea. I know many folks have fears and phobias regarding our many-legged friends and that’s ok. Over the years I have learned that usually this hatred comes from a place of ignorance rather than malice. Most people assume that the unidentified insect on their porch or the one that accidentally found its way into their home can bite or sting or hurt you in some way. While occasionally this might be true, the vast majority of the time it isn’t. Most insects and spiders are friends, but they always get lumped in with the foes. Over the years though, I have also learned that I love educating people about these critters. Changing someone’s mind about the importance and inherent beauty of all invertebrates is simply thrilling to me.

So why should you care about insects? You may not read this blog and instantly fall in love with creepy-crawlies. I’m not asking you to do that (although that would be pretty rad). All I’m asking is that you try to consider their importance and appreciate them for all that they do for the world. Because in a nutshell: the world wouldn’t exist without them. Let’s go through just some of the ways that insects are so important.

This is probably the most familiar service that insects provide for the world. Most people have tasted honey and understand that it comes from honeybees. Resin and beeswax are also created by honeybees. We also enjoy fine silk fabrics thanks to silkworms. Some red dyes are also created using insects. It’s a strange concept in the US, but some 2 billion people around the globe consume insects regularly in their diet. I’ve had some tasty bugs in my days and once you get over the initial fear, they can be delicious! 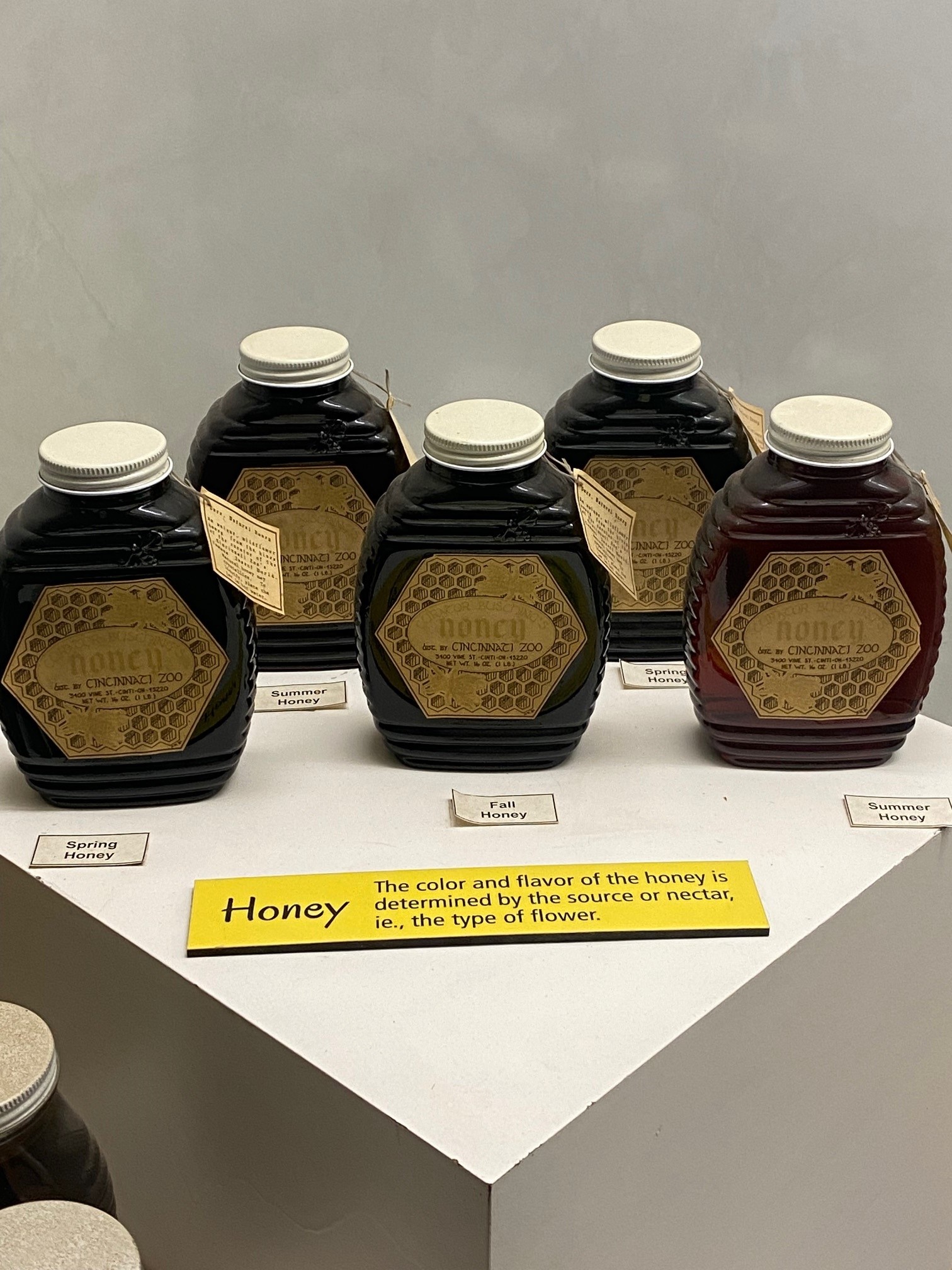 Probably the most directly impactful service that insects provide for the world is pollination. Virtually all seed-based plants require pollination. That includes not just the flowers you see bees on, but the trees in our yards and the crops that we eat. All of it requires pollination to exist and nothing in the world even comes close to rivaling insects in terms of numbers and specialized ability to pollinate. And It’s not just honeybees pollinating crops that we need, but the bigger truth is that we need native insects to sustain native plants which in turn will sustain the environment as we know it. 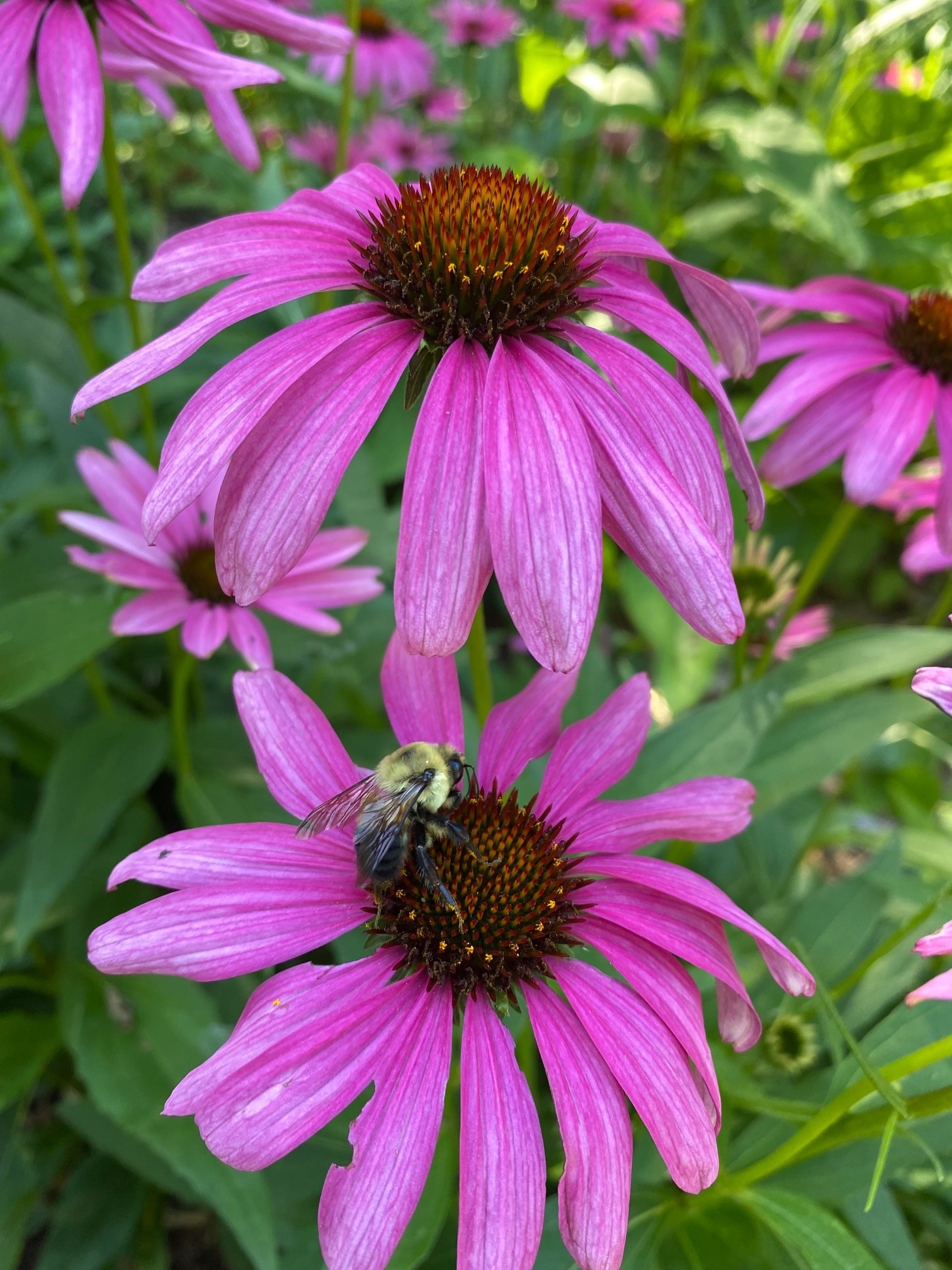 Here’s a huge one that often gets overlooked. Thanks to insects and other invertebrates the world’s soil nutrients are constantly recycled back into the earth. Imagine a world where there were no grubs to break down rotten wood, no carrion beetles or flies to eat deceased animals, no millipedes to eat the fallen leaves. This would ultimately mean no nutrients to feed the plants in the first place and the entire system would break down. 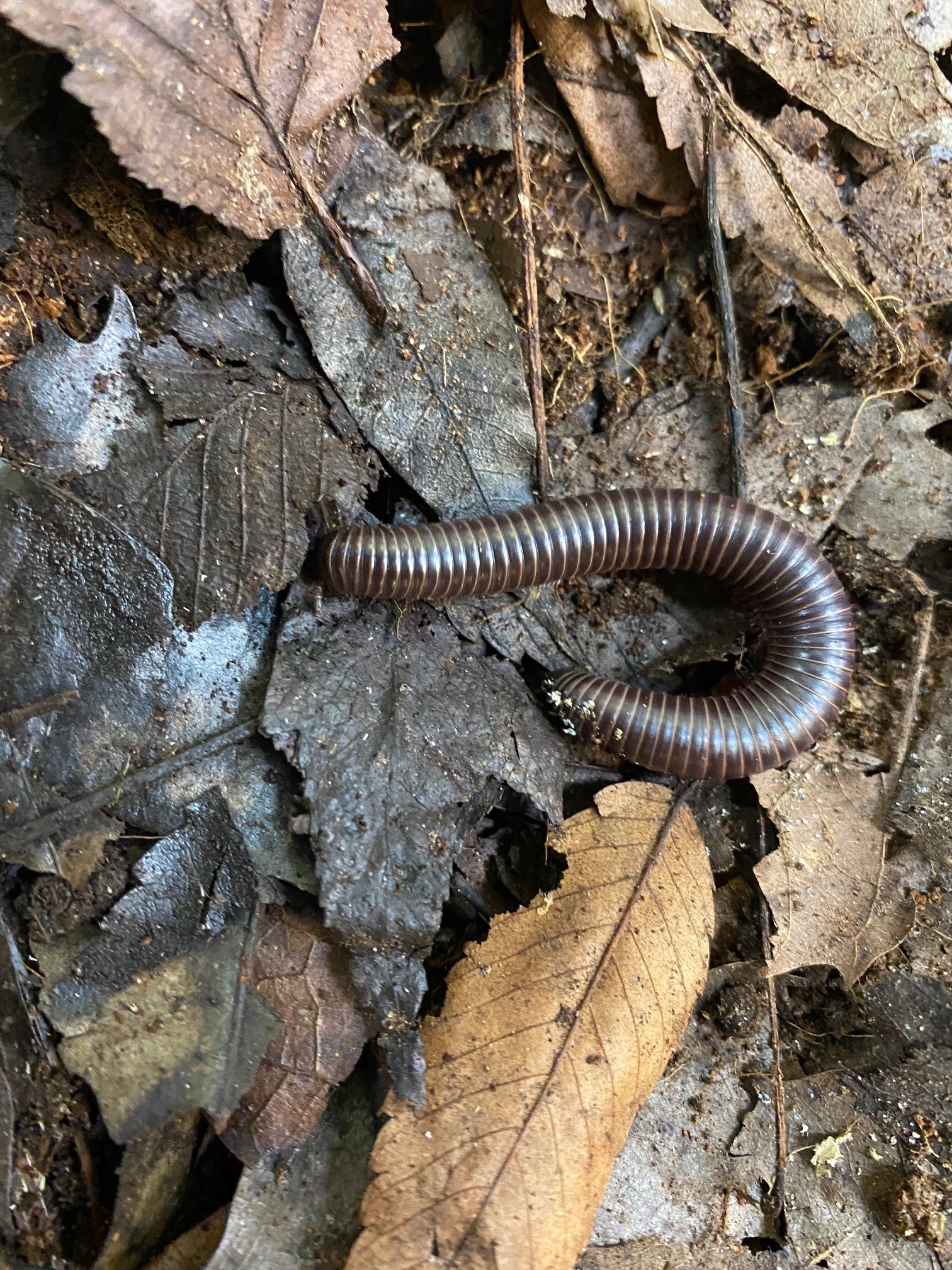 Yes, there are pesky bugs, but there are also bugs that prey upon those pesky bugs! Certain groups of wasps and flies make a living on parasitizing pest species that would otherwise go completely unchecked. Other wasps also prey upon the caterpillars that like to eat your rose bushes. Ladybugs take out the aphids that are eating your veggie gardens. Any predacious insects like ground beetles, mantises and assassin bugs are our friends and they make a living off eating other bugs. Next time you see a bug eating a bug go ahead and say, “thank you!”. 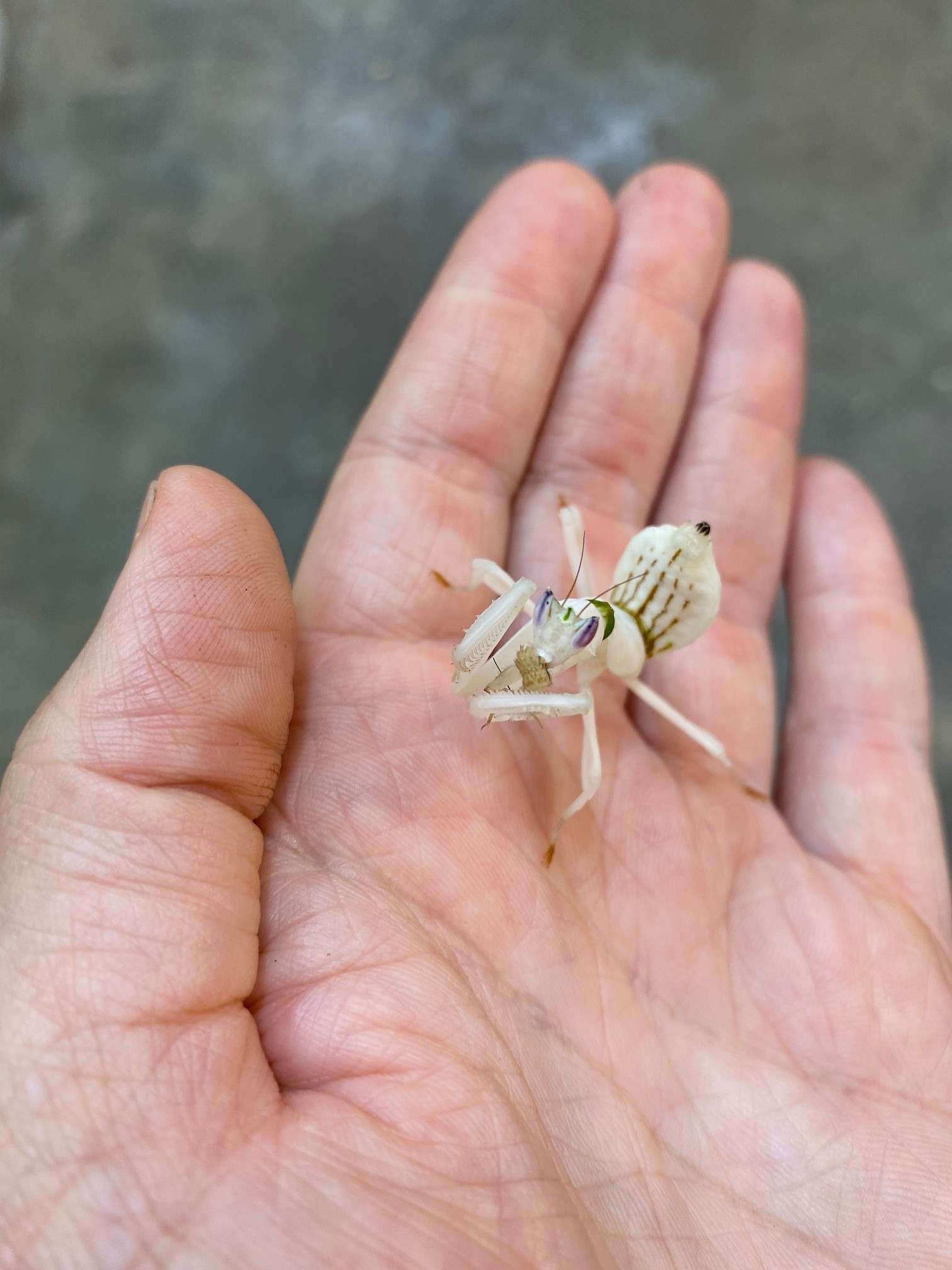 Sole source of food for many animals of all taxa

We talked about insects that eat other insects, but we should also consider how many other animals are insectivores. They’re not just a treat for many animals, but they are their sole source of food. Many species of bats, birds, fish, frogs, even bigger mammals like the obvious anteater all rely upon a strict insect diet. The next time you consider spraying from insects in your yard think twice. You’re removing a critical source of food for so much wildlife.

There are over 1 million described species of insects in the world, and we haven’t even discovered all of them yet meaning that number is probably closer to 10 million. To put that in perspective there are a little over 50,000 species of vertebrates in the world – that’s 5% of the number of insect species. The astounding diversity in the insect world alone is fascinating to me. Then when you realize that every one of those species evolved into a highly specialized and highly successful creature – it’s so stinking cool. Many scientists spend a lifetime studying one small group or genus of insects and still don’t learn everything there is to know. 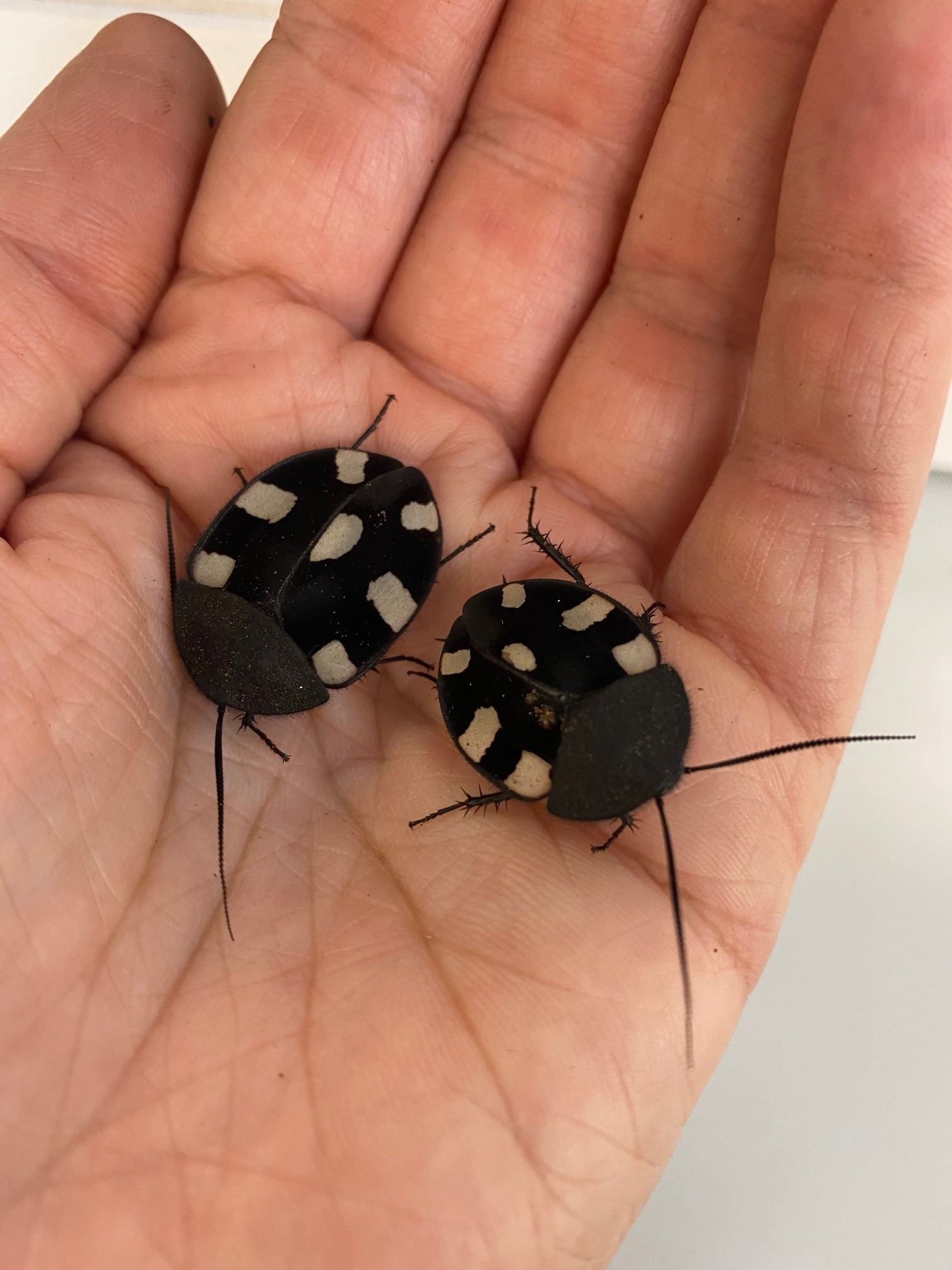 I started out by saying that I know insects aren’t everyone’s cup of tea. I know that I am biased in my opinion of how lovely a cockroach can be. The other keepers and I at the World of the Insect hear the word “ew” a hundred times a day. However, even the toughest critics I’ve talked to over the years will admit that there is at least some beauty in some insects. Butterflies are usually the gateway bug with their wings like perfect works of art that flutter around the garden. The flower beetles that we raise at the zoo look like fine pieces of jewelry. The colorful tropical cockroaches are so pretty you wouldn’t even think it was a cockroach. I proffer that if you can appreciate a butterfly, you can appreciate any insect once you understand a little bit about it. 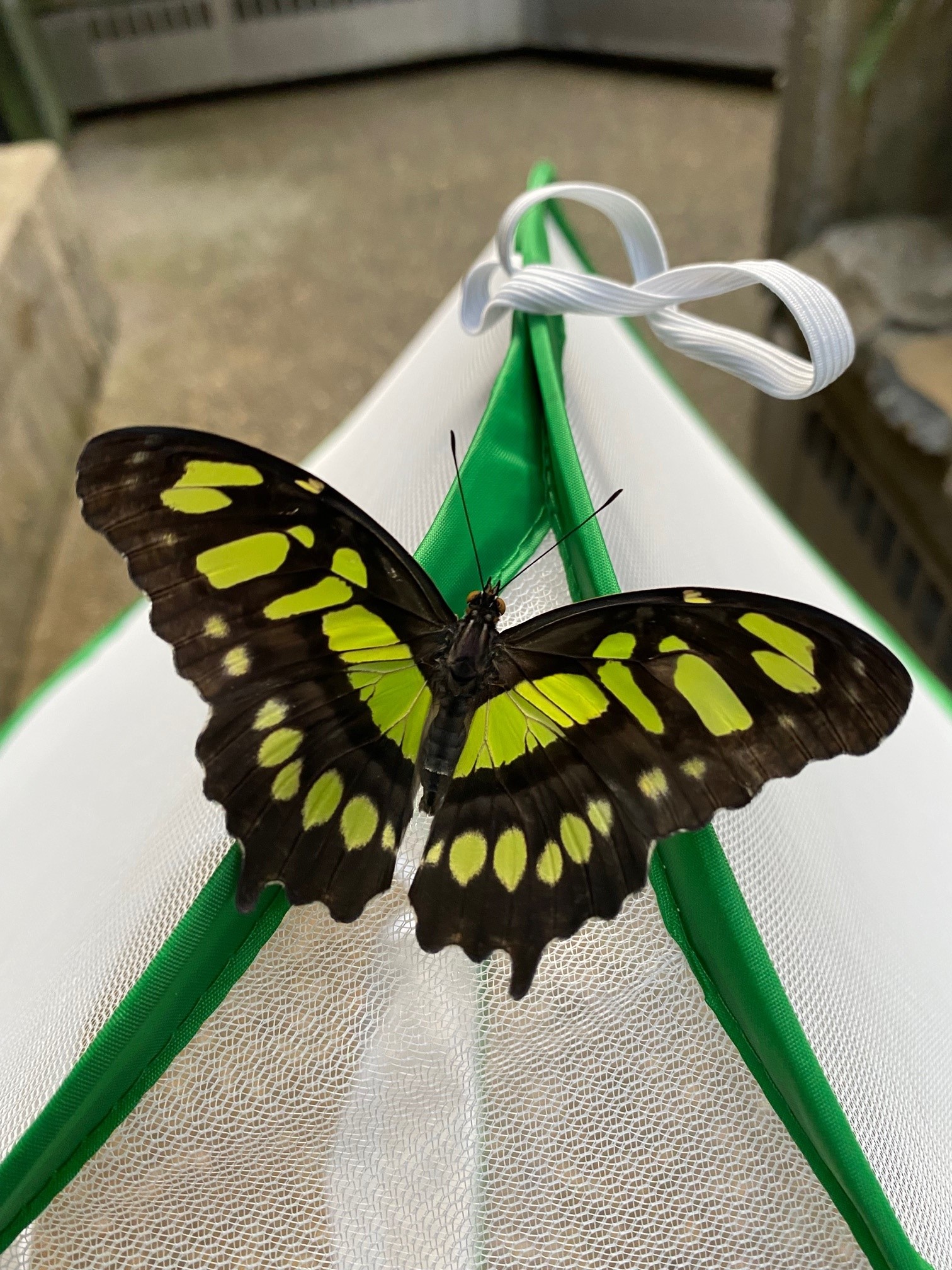 So, the next time you’re grossed out by a bug I want you to stop and think about its role in the environment. That insect is either creating a product we consume, pollinating a plant that we need, decomposing something back into the environment, eating another bug, or is some animal’s dinner. And if you don’t know which of those roles it plays then maybe you can just try to appreciate it for being unique and beautiful. It isn’t trying to hurt you or scare you; it’s just going about its business running the whole wide world.

9 thoughts on “The Little Things That Run the World”