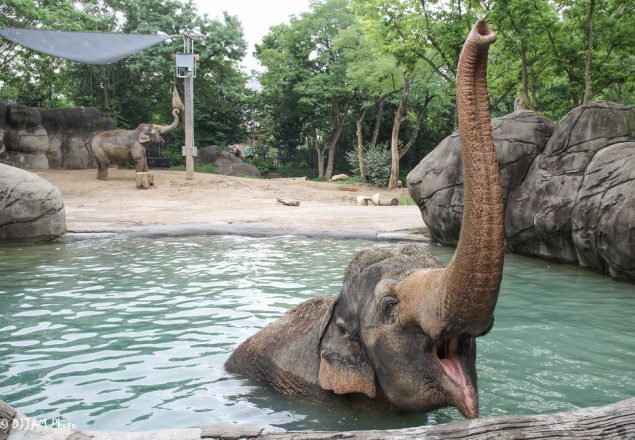 A non-stop flight from Copenhagen, Denmark to Chicago, Illinois takes approximately 10 hours. A flight from Chicago to Cincinnati takes about an hour and 15 minutes. However, Princess Schottzie II’s trip took 5 days. Thanks to the help of three zoos, two airlines, and a generous friend of the Zoo, the young elephant made it to Cincinnati just in time to celebrate her third birthday.

Irma Boon Ma was born on December 15th, 1975, at the Copenhagen Zoo. Her parents were royalty. Her father, Buag Hah, and mother, Chieng Mai, were Royal Thai elephants, gifts from the King of Thailand to the King and Queen of Denmark. From the very beginning, she was a very important elephant, but it wouldn’t be until her arrival in Cincinnati that she would become an official Princess. On December 8th, 1978, she boarded a flight with her Danish zookeeper, Jorgen Jensen, and headed to the United States.

Irma was scheduled to arrive in Chicago on December 8th at 7PM before moving on to Cincinnati that evening, but delays in the Scandinavian flight caused her to miss her connecting flight. Thankfully the Brookfield Zoo housed the elephant until the cargo airline, Flying Tigers, could fly her to Cincinnati on Tuesday the 12th, three days before her third birthday. 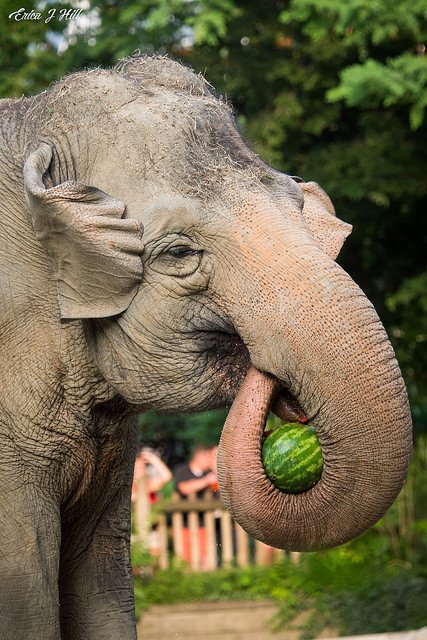 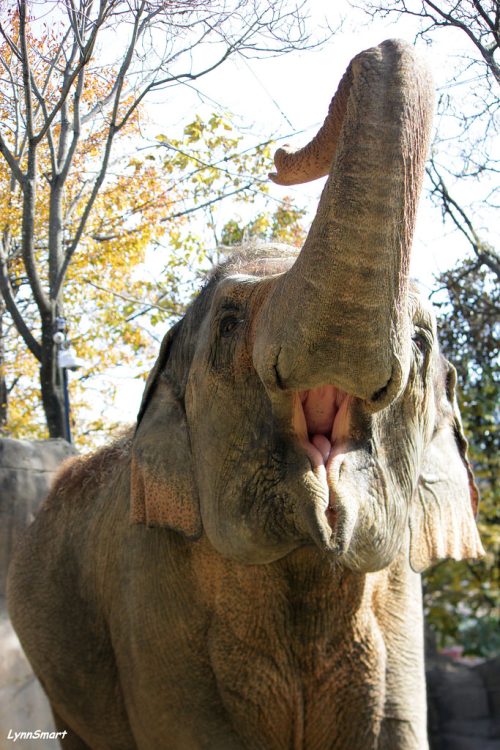 This Thursday, Schottzie II is celebrating her 47th birthday. She will enjoy the day with Jati, a 35-year-old Asian elephant, and with her longtime friend of 44 years, the 49-year old Asian elephant Mai-Thai. Her elephant keepers and a few other human friends threw her a birthday party at the Elephant Reserve with special treats and enrichment.

This will be one of the last birthdays Schottzie II celebrates at the Cincinnati Zoo & Botanical Garden’s Elephant Reserve due to the zoo’s More Home to Roam capital campaign. In 2024 Schottzie and her friends will move to Elephant Trek, the zoo’s new elephant habitat which will be 5 times the size of the current Elephant Reserve. More information about this project can be found here.