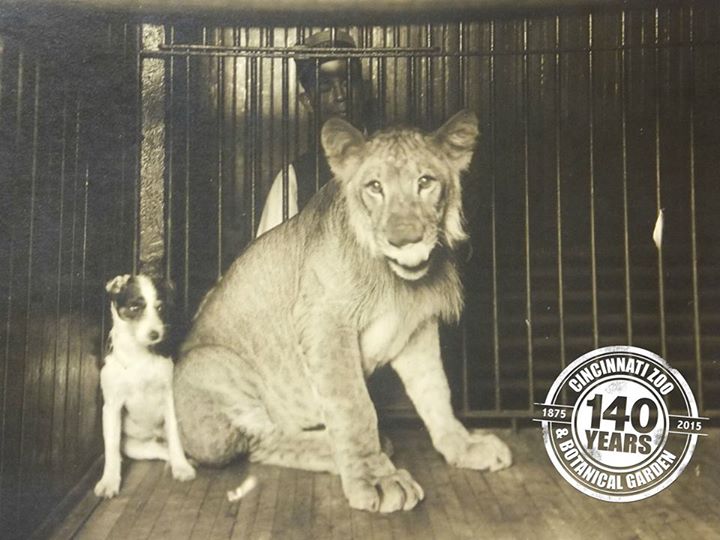 Today is the 140th anniversary of the opening of the Cincinnati Zoo.  Established in 1873, the Cincinnati Zoological Garden opened its gates to the public on September 18, 1875. Modeled on the Victorian era [...] 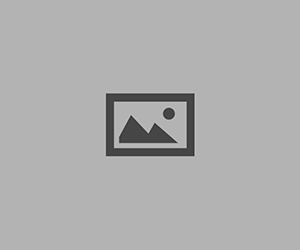 Over the past twenty six years the two most frequently asked questions I get are, “Do you know Jack Hanna?” and “How do you ever come up with those stories for ‘The 90-Second Naturalist’ [...] 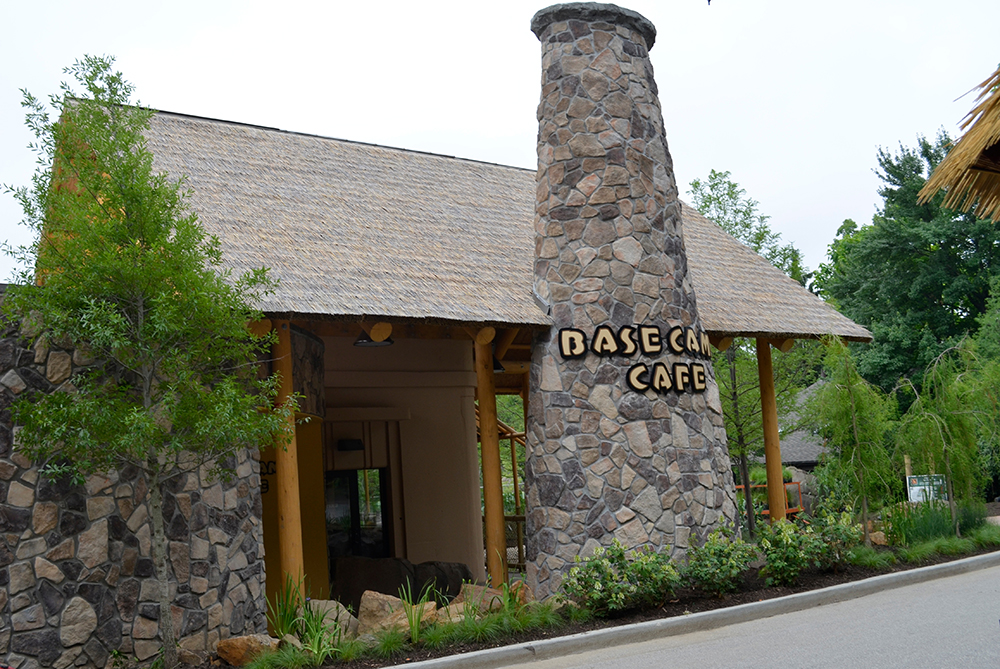 How about that!  Greenest restaurant in America!  In fact, when the Green Restaurant Association took a look at our new Base Camp Café, the Cincinnati Zoo scored the highest sustainability rating of any restaurant [...]